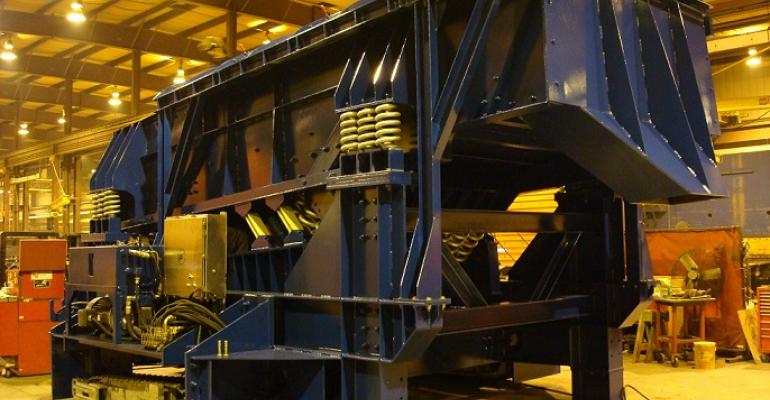 General Kinematics (GK) was awarded a new contract for improvements at a leading refinery in South Eastern Asia during the summer of 2018. After researching ways to improve current processing and considering an alternative to complex silo de-watering systems, GK’s patented vibratory dewatering conveyor technology was selected. With this new system, the refinery will increase pet coke de-watering capacity, enable higher production rates, and require minimal usage of valuable refinery space.

The previous process involved removing the pet coke from a deep pit and placing it upon a sloped pad for drainage. Following an extended static drainage period, the pet coke was removed and transported to the coke crushing and materials handling system for storage. This process inhibited a production increase and, after reviewing the available technologies, the GK de-watering conveyor was selected. GK’s vibratory process technology will enable the refinery to lower its clamshell into a water-inundated pit and discharge wet pet coke directly into the GK de-watering conveyor where excess water is removed and returned to the pit prior to crushing. The de-watering conveyor also meters the clamshell surge load to the crusher to prevent overloading the conveyor belt take away system to storage. 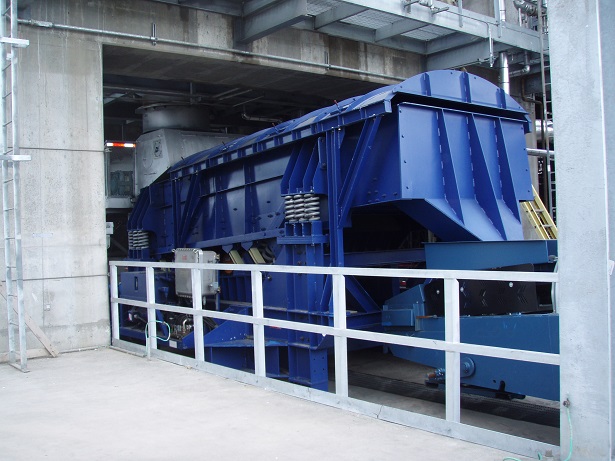 Vibratory de-watering technology will enable the refinery to increase its production by approximately 25% with a much smaller footprint, shorter installation and commissioning time, and at a much lower cost than the other technologies considered. 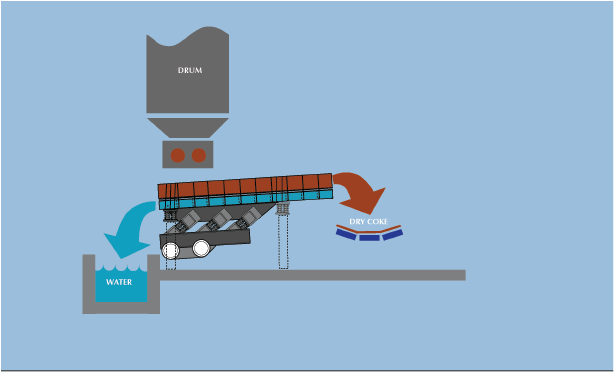 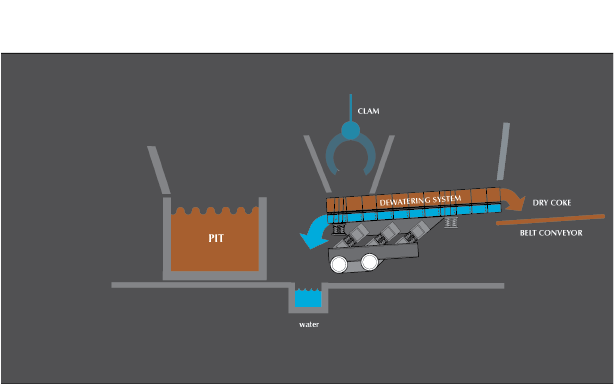 The GK vibratory de-watering conveyor technology is proven in installations operating for over a decade in North America and will enable a significant production increase with lower residual moisture content and a substantial reduction in pet coke fines.

Installation and commissioning of the GK de-watering conveyor is scheduled for late summer 2019 with full production in early fall.

Incorporated in 1960, General Kinematics Corp. was established to market, design, and custom fabricate innovative vibratory materials handling and processing equipment. Today the company is one of the world’s largest suppliers of vibratory processing equipment, having held more than 200 worldwide patents, and is acknowledged as a major contributor to the technical advancement of vibrating equipment design and application. For more information, visit www.generalkinematics.com. 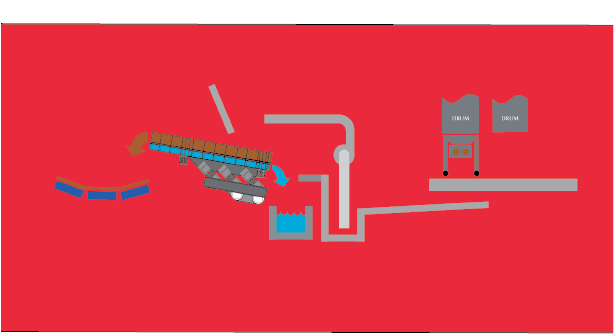