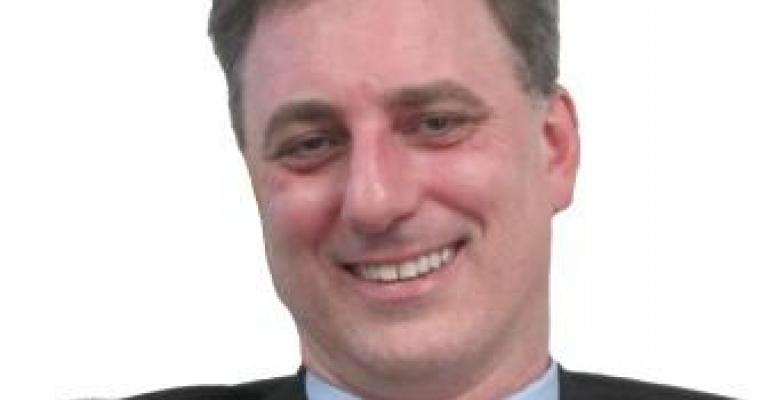 Prior to joining Lock Inspection, D’Onofrio managed direct sales as well as distributor group sales for Loma Systems, covering the Northeast Region of the U.S. D’Onofrio started in the industry with Barkley and Dexter, an independent distributor for Lock Inspection, where he managed the metal detection and checkweighing product lines.

Loma Systems and Lock Inspection joined forces under the ITW Test and Measurement group in late 2012. The two companies are integrating operations and recently released a new, simplified product line.

“This is truly a merger of visions and a perfect fit for both companies,” said D’Onofrio, who will maintain his main office in Carol Stream, IL. “We are integrating an innovative leader in the food inspection industry with a powerhouse in the pharmaceutical inspection industry. It’s an exciting future for the company looking forward.”