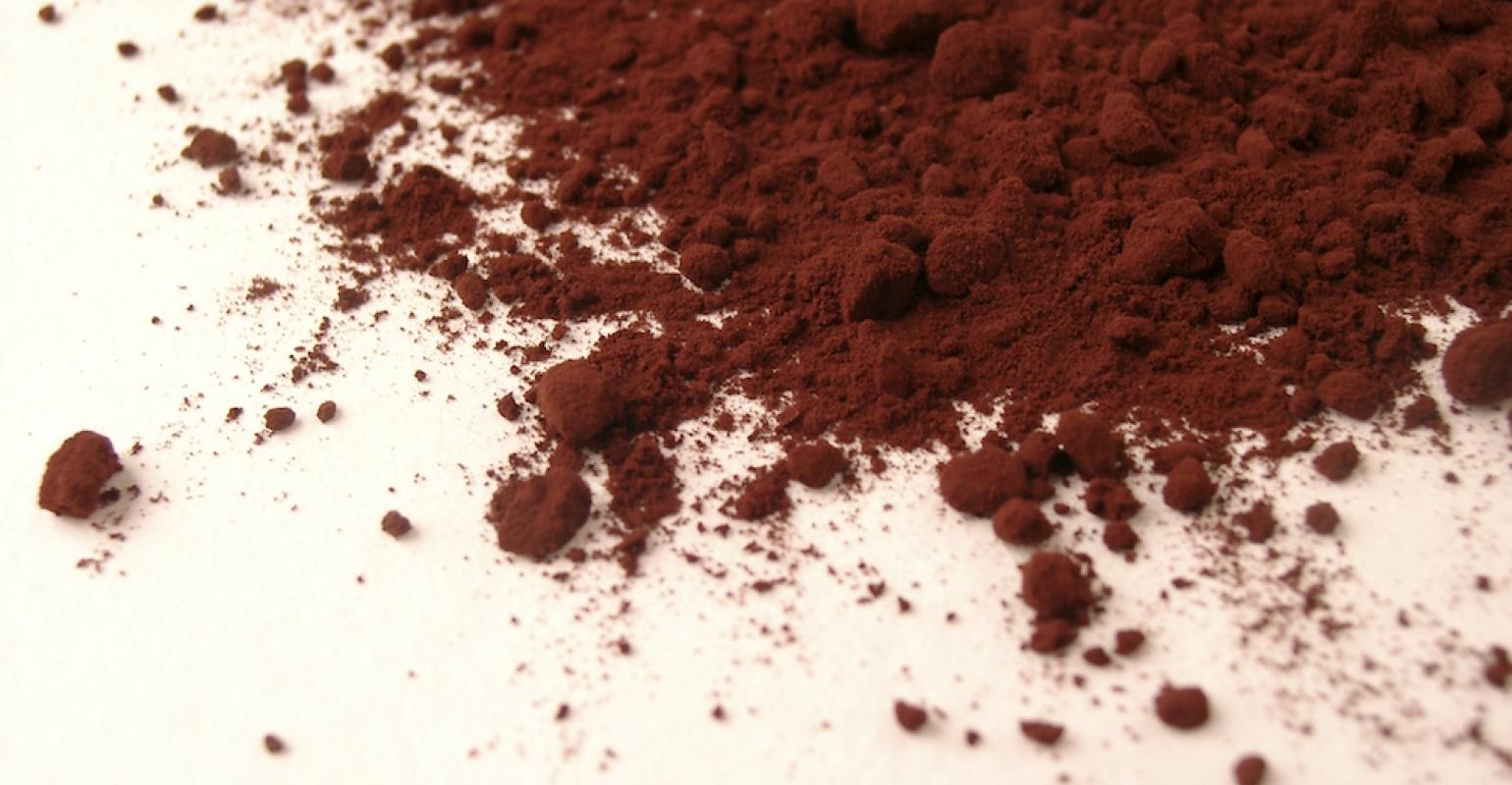 Barbour County Coroner Chip Chapman said in the report that 39-year-old contractor Carlos Lynn became “caught in a pinch-point of the equipment,” and that the cause of death was a decapitation. The official told the broadcaster that the equipment involved in the incident was a chiller.

Tyson Foods, the owner of the plant, told WRBL that operations halted at the facility the day following the industrial accident.

“We’re investigating an accident at our Eufaula, AL facility yesterday that involved a worker employed by an outside contractor and will provide more information when we can,” Tyson Foods said in a statement printed by the station. “We’re grateful for the swift response and assistance of local emergency personnel.”

Tyson Foods announced in late February that it appointed Les R. Baledge to its board of directors. The appointment increases the number of directors on the Tyson Foods board to 13. He will serve on the Governance and Nominating Committee.