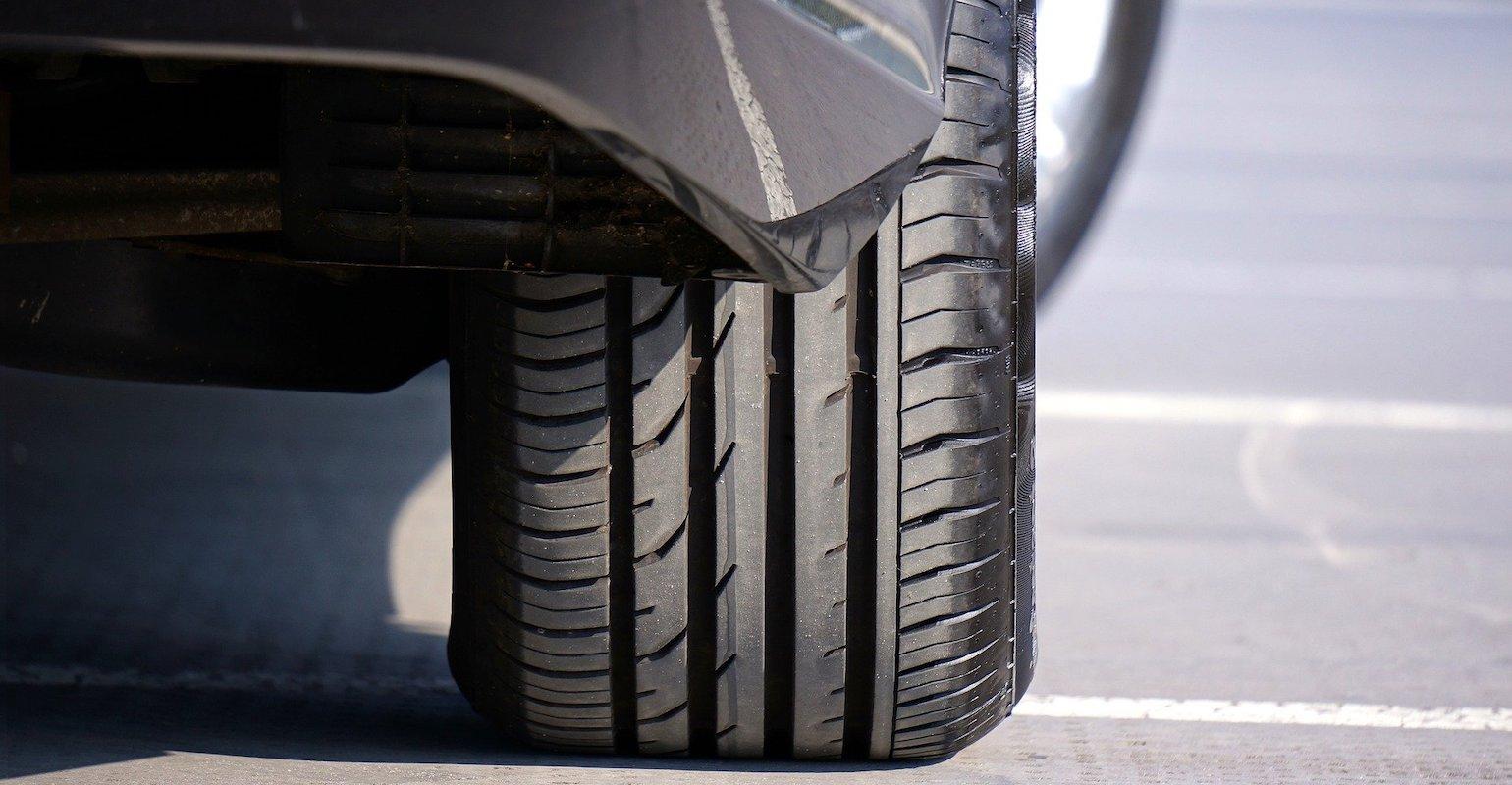 Representative image
The company plans to double the production capacity of its production plant in Tonawanda, NY during the project.

During the project, the company intends to almost double its current production capacity of 9,000 tires/day to 17,500 tires/day. The move comes as the facility prepares to mark 100 years in operation. SRUSA said the effort will modernize the facility and enable it to continue production into the future.

“Sumitomo Rubber has enjoyed a long history at this facility in Tonawanda. Our customers value the products made at this facility by our dedicated and talented employees,” said Yasutaka Li, president and CEO of Sumitomo Rubber USA, in a statement. “With tremendous support from our local governments in Tonawanda and Western New York, and this strong signal of commitment from the governor and the state of New York through Empire State Development incentives, we look forward to remaining a strong employer and a great corporate citizen in this community.”

“Sumitomo Rubber’s $122 million investment will almost double the Tonawanda tire plant’s output and keep this nearly century-old site competitive,” said Empire State Development Acting Commissioner, President, and CEO-Designate Eric Gertler in the release. “Modernizing old facilities is one of the many ways Western New York manufacturers are growing, increasing productivity, and investing in the jobs of the future.”

30 new jobs will be created through the project. The upgrades are expected to be completed by December 2023.