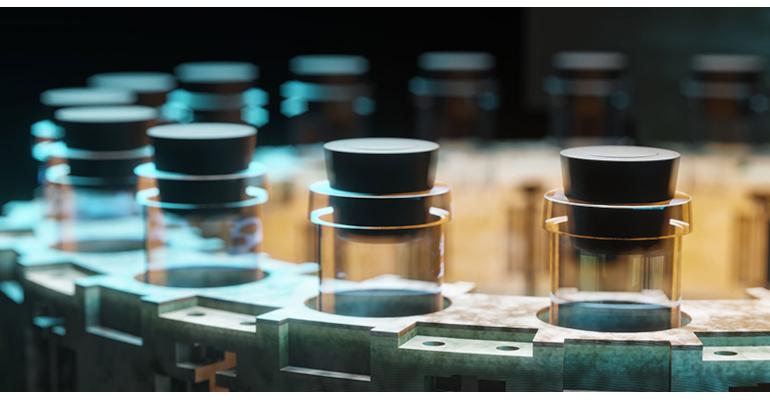 A generous donation from a pioneer in pharmaceutical and biotechnology manufacturing to Purdue University will help establish the William D. Young Institute for Advanced Manufacturing of Pharmaceuticals.

Approved by the Purdue University Board of Trustees on Friday, June 10 and launched with a gift from William D. Young, the institute will unite faculty in overhauling pharmaceutical manufacturing with a goal of reducing costs and expanding access to innovative drugs emerging from biotechnology research.

“We’re honored to receive this gift from a man with a global reputation as a talented chemical engineer who built an outstanding technical and management record in pharmaceutical and biotech manufacturing,” Purdue President Mitch Daniels said. “Everyone in pharma knows that having Bill Young’s name on the sign means we will be working to the highest standards and producing revolutionary results.”

The institute is the latest fruit from a $250 million investment in life sciences as part of the Purdue Moves strategic plan that included investments in research that improves lives and supports Indiana’s critical life sciences business sector. The effort grows from a recognition that pharmaceutical companies have not invested as heavily in economical methods of manufacturing drugs as they have in drug discovery, combined with the unique position of the state of Indiana and Purdue to strengthen pharmaceutical manufacturing in the Midwest.

Purdue is among the top 10 organizations when ranked by publications and patents on pharmaceutical manufacturing, according to the 2021 U.S. Industry & Market report (NAICS 324512), published by Barnes Report. Indiana is among the top 10 states in the US for pharmaceutical and medicine manufacturing output, according to the 2018 and 2019 Census Bureau’s Annual Survey of Manufacturers, and was ranked second in the nation for worldwide life sciences exports, totaling more than $11 billion annually in 2020.

“Pharmaceutical and biotechnology innovation is impeded by manufacturing practices that have not kept up with the corresponding pace of innovation in science. As a result, the most advanced drugs are too costly to help as many people as they could,” said Young, a successful chemical engineer, pharmaceutical industry executive, venture capitalist and Purdue alumnus. “In emerging fields such as gene and cell therapy, better manufacturing technology is essential for enabling these life-saving treatments. I know firsthand that Purdue is primed with the skills and expertise needed to be a major catalyst in changing that paradigm. It is my privilege to support such an endeavor.”

The gift will fund an initial investment in a 9,600-sq-ft leased facility in the Indiana Manufacturing Institute in the Purdue Research Park, to be followed by construction of an approximately 40,000-sq-ft building in the Discovery Park District at Purdue. The gift is further intended to support the institute into the foreseeable future.

Although the institute is established with the aid of the gift, co-directors Alina Alexeenko, Eric Munson, and Garth Simpson said it began with a grassroots effort among a consortium of interested faculty members working toward a common goal in pharmaceutical manufacturing. The three co-directors represent 30 founding faculty members from the colleges of Engineering, Pharmacy and Science.