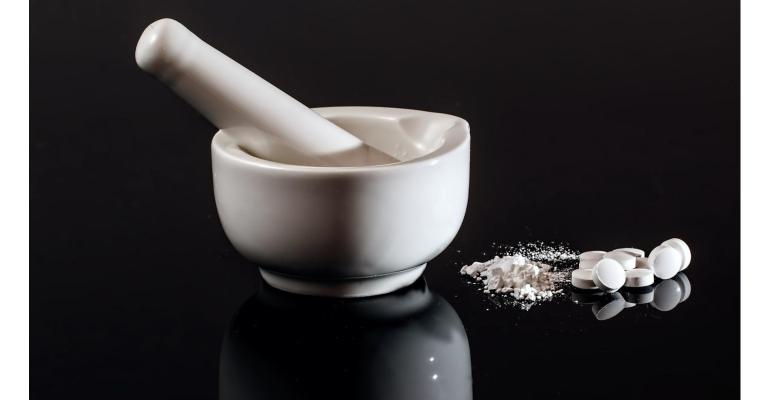 Settlement will be paid to the United States and Medicaid programs

"We believe this settlement represents the largest recovery in the over 150 years of False Claims Act cases to be secured by a whistleblower without the intervention or participation of the United States," said attorney Thomas M. Greene, who served as Bawduniak's lead counsel throughout more than a decade of litigation.

In 2012, Bawduniak disclosed to the United States that he believed Biogen--for whom he was employed at the time--as improperly paying kickbacks to its largest prescribers to discourage them from prescribing Biogen's competitors' products.

Bawduniak had reported his concerns to Biogen's compliance department, which had not taken any action. Based on the information, the Department of Justice and the Federal Bureau of Investigation asked Bawduniak to record conversations with Biogen employees that would substantiate his allegations. These recordings confirmed that Biogen deliberately provided substantial monetary and non-monetary compensation to some of its most important prescribers to influence their prescribing and to ensure that they remained loyal Biogen customers.

In April 2012, Greene LLP--on behalf of Bawduniak--filed a lawsuit in the United States District Court for the District of Massachusetts under the federal False Claims Act and the false claims acts of several states. Bawduniak alleged that Biogen, to prevent its multiple sclerosis drugs from losing market share to newer drugs, knowingly paid its largest prescribers for services Biogen did not need and never intended to use, and which payments served no legitimate business purpose.