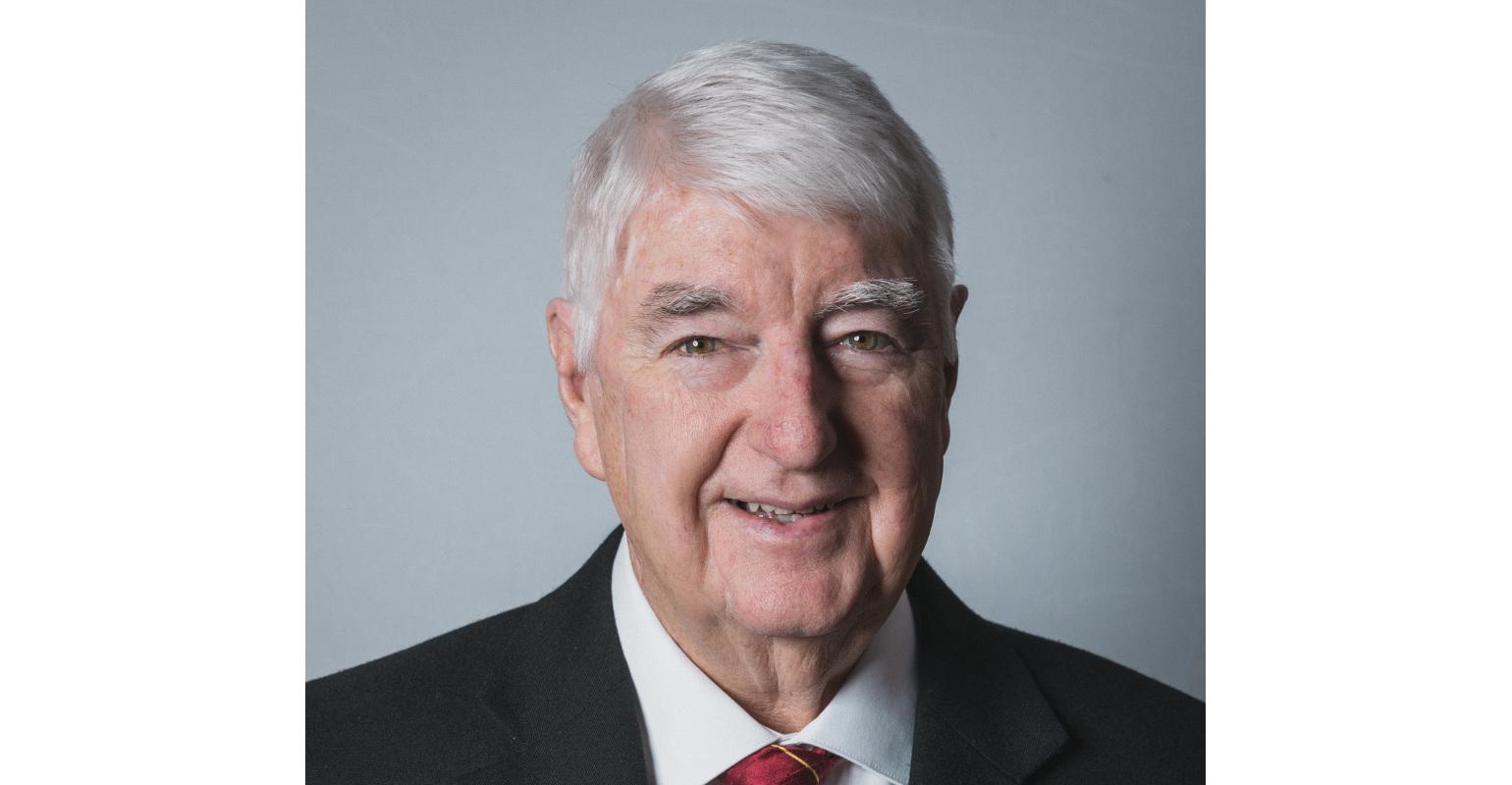 Frank Squires, Superior Industries Inc., is retiring after a 60-plus year career serving the aggregates industry.

Superior Industries Inc., a US-based manufacturer and global supplier of bulk material processing and handling systems, announced that its washing product specialist, Frank Squires, is retiring after a 60-plus year career serving the aggregates industry.

Squires was a mentor to dozens of producers and manufacturers during his long, storied career, including many colleagues in Superior’s wet processing segment.

“Early on, he put me in the right situations and pointed me in the right direction so I could learn from him and others,” said John Bennington, a colleague at Superior who considers Squires a mentor. “So many people learned many technical details from him that were essential to our own achievements.”

A 2018 inductee into the Pit & Quarry Hall of Fame, Squires is a proven innovator and world-renowned expert in washing and classifying technologies. His work has earned five patents for the companies he served. Particularly, he is a co-inventor of next-level, computer control systems for classifying tanks.

“On behalf of all of our employees at Superior, I want to express our deepest gratitude to Frank,” said Bennington. “His generosity of time, passion for customers, and patience to teach have made us all better people inside and outside of work.”

After graduating from Des Moines Technical High School in 1957, Squires started as a draftsman at Eagle Iron Works (EIW). He drew up washing equipment during his 16 years at the company before transitioning into more technical work. Eventually, he took on a position fully dedicated to sales in 1971, then became sales manager at GreyStone in the early 1990s. In 2014, Superior Industries acquired GreyStone and Squires served as an aggregate specialist for the manufacturer’s wet processing products.

About Superior Industries, Inc.
From Rock Face to Load Out, Superior Industries engineers and manufactures bulk material processing and handling equipment and components. From its headquarters in Morris, MN, the manufacturer supplies bulk crushing, screening, washing, and conveying systems, plus all related parts and services for industries like aggregates and mining. In addition to its home plant, Superior operates from three additional U.S. facilities, plus international factories in Canada, Brazil, and China.