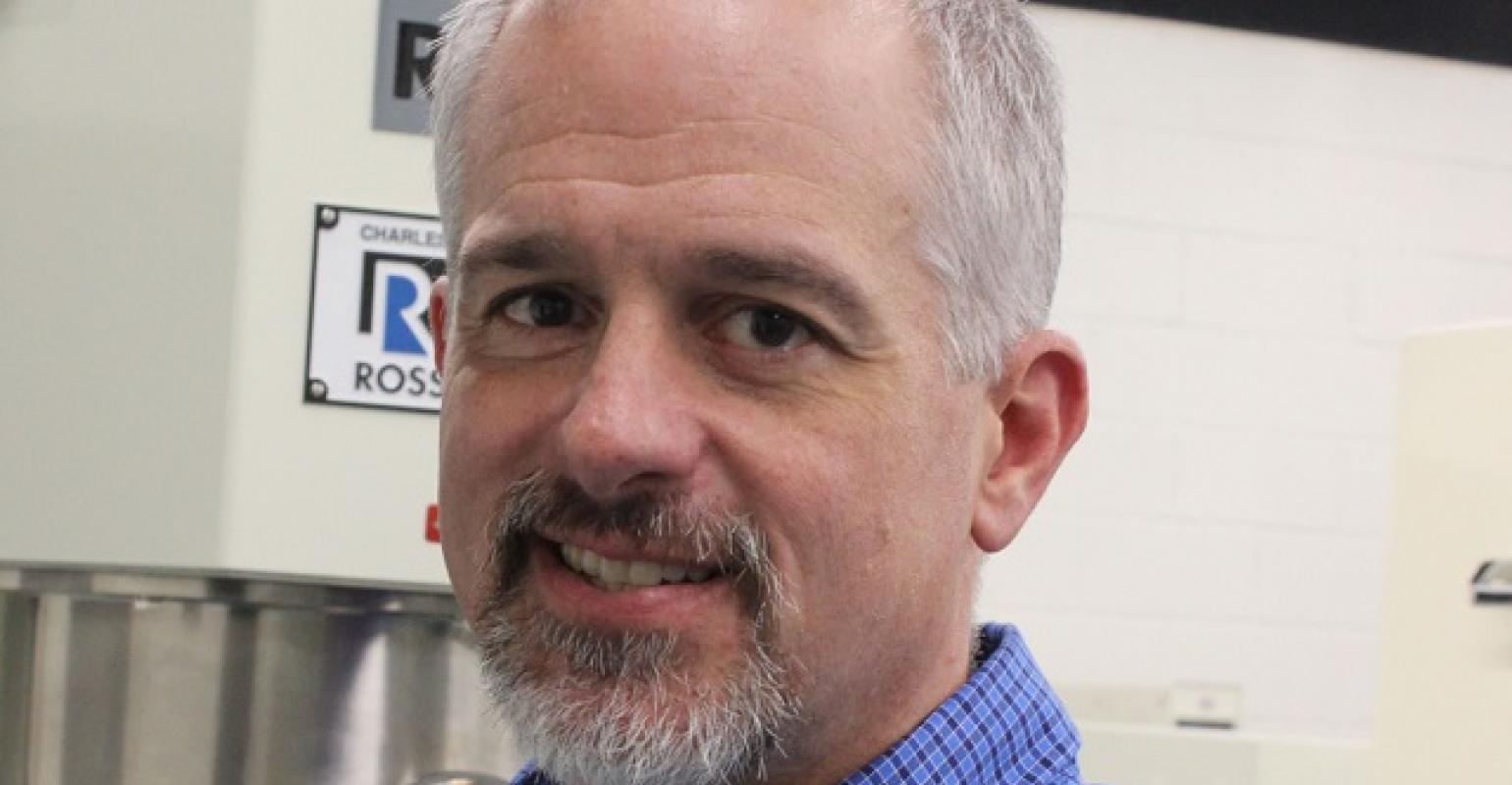 ROSS announces the appointment of Ken Langhorn to the position of vice president of sales.

Langhorn graduated with a Bachelor of Science degree from SUNY Stony Brook and joined ROSS in February 1998 as a lab assistant in the company's test & development center. He began working on various projects to improve the ROSS product line, most notably the HV blades, mega shear, and the inline SLIM technologies.

Langhorn was instrumental in preparing application reports along with technical briefs to educate the ROSS sales force. In December 1999, he was promoted to product manager of high-shear mixers, high-speed dispersers, multi-shaft mixers, and three-roll mills.

Named technical director in June 2006, Langhorn assumed the responsibility of managing the test & development center. In this role, he worked side-by-side with customers on more than 150 tests annually, his contributions directly impacting the development of many new products and novel formulations. Langhorn provides invaluable technical support to the entire sales team and engineering groups throughout the company's US, China, and India locations. He has authored many articles on mixing.