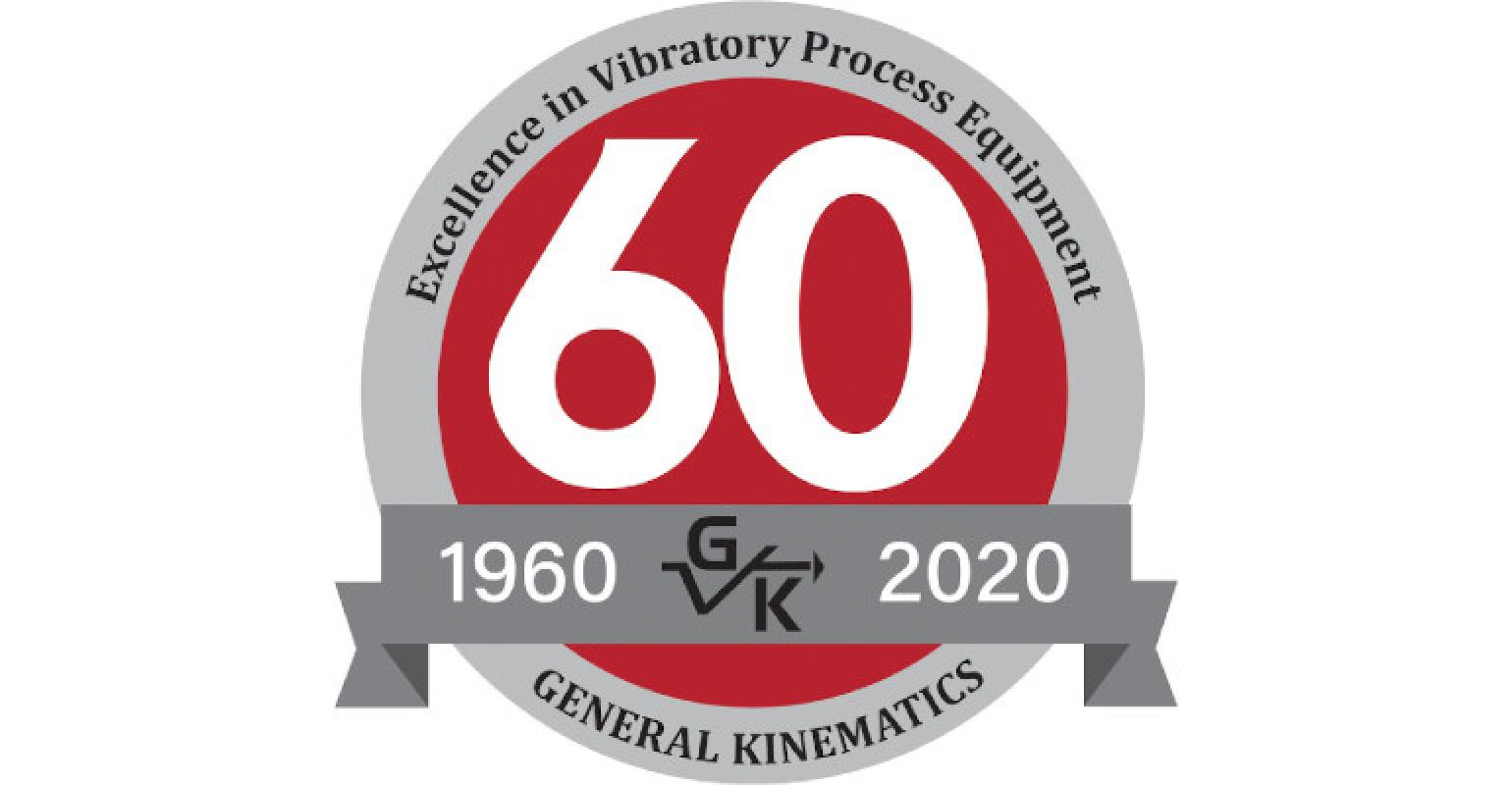 Founded in 1960 in a small storefront on Rt. 14 in Barrington, IL by Albert Musschoot, the company began with nothing more than a box of letterhead, an electric typewriter, and a grapefruit crate as a desk. The demand for GK vibratory equipment grew rapidly, and by 1975, after carefully investigating the possibilities, GK built a fabrication facility in Crystal Lake, IL. In 1998, Paul Musschoot took over leadership after the untimely passing of his father. Paul Musschoot led the company's growth across multiple new markets and established manufacturing facilities and offices worldwide.

How an Automated Jug Line Can Increase Cost Efficiency
Sep 21, 2020