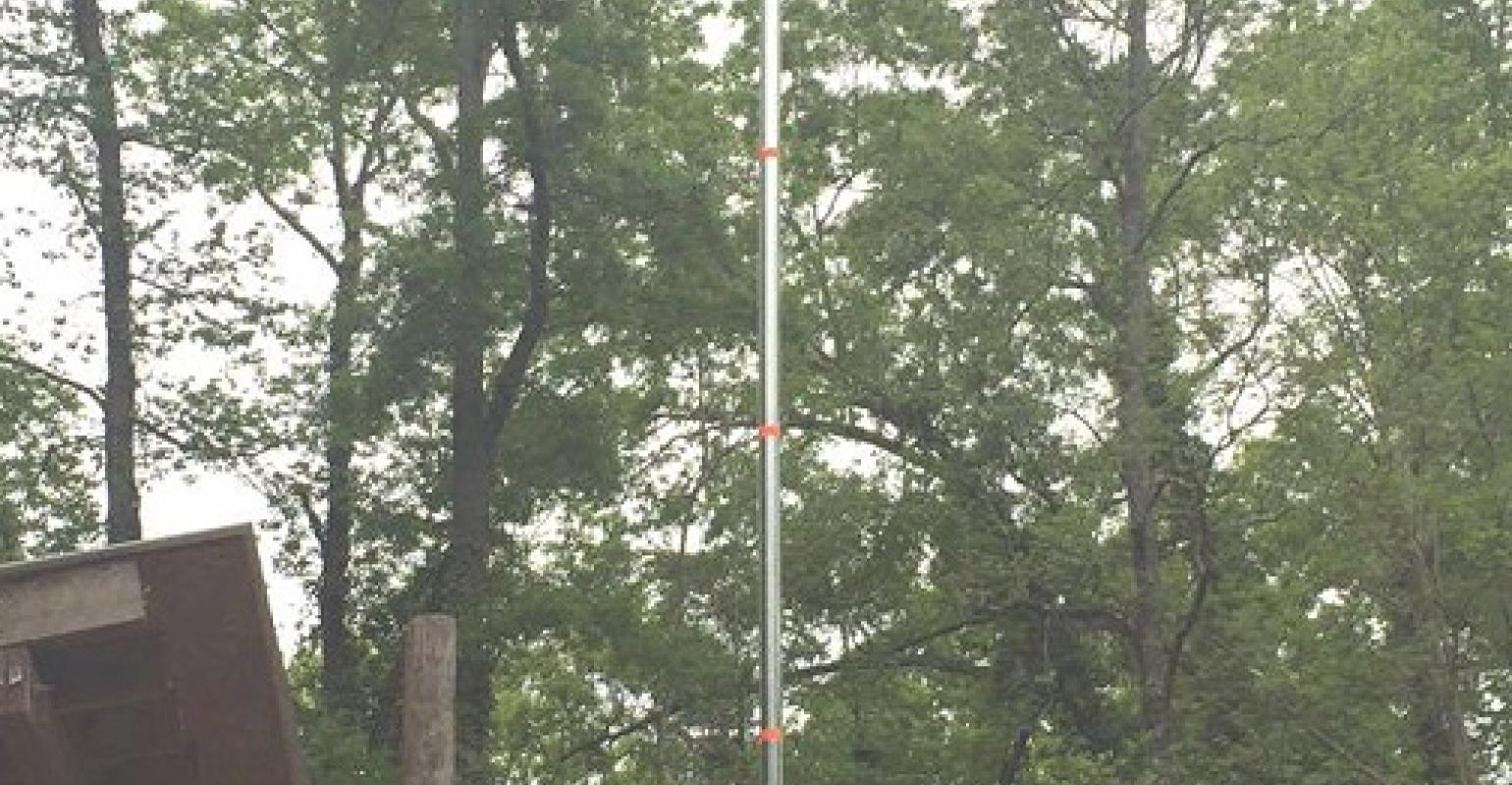 This is a very interesting question, in that some bulk solids are friable, meaning that they fracture or break easily. This can be disconcerting as damaged product creates a myriad of problems such as flow issues, product quality issues, environmental and safety issues, etc. In this article we will discuss several mechanisms that cause particle attrition. As well, we will describe the tests to determine the degree of attrition you may experience. In our next article, we will discuss some of the results of particle attrition along with ways to minimize it.

Attrition Due to Impact on Filling a Bin or Silo
Particles can break as a result of dropping onto a surface. A drop test is run by dropping particles onto a sloping metal surface (to simulate a hopper) and also dropping onto a pile of product. A sieve analysis is subsequently run to determine the percent breakage.

Particles of Your Material Sliding on One Another
Materials that are allowed to flow in funnel flow, where some product is flowing while the rest remains stagnant can attrite. The product flowing within the stagnant material can break down as it slides against itself. A modified shear test (where a product’s cohesive or shear strength is typically determined) is run to determine the percent breakage. This shear attrition test is run by shearing the sample several times and upon completion, running a sieve analysis to determine if particles have degraded under load. 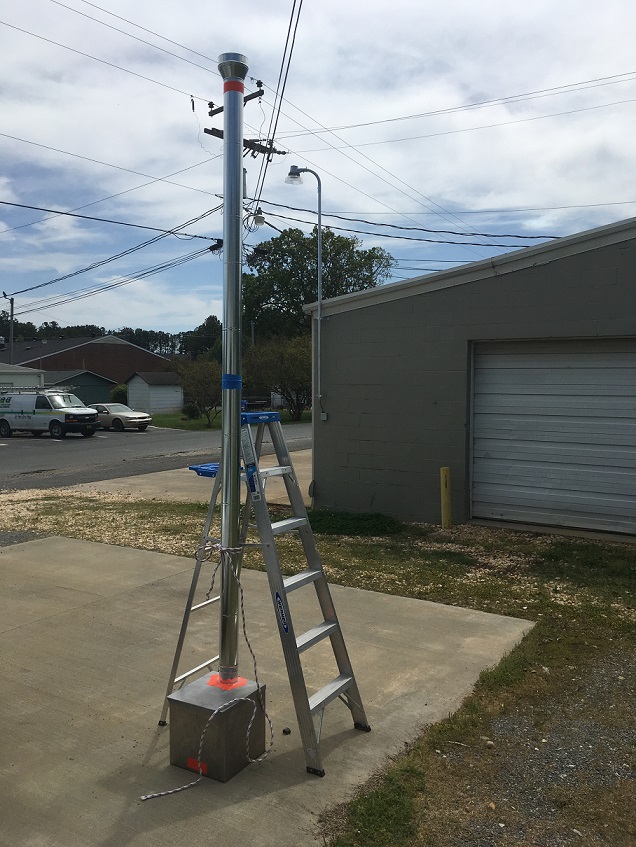 Particles of Your Material Sliding on a Surface
Sometimes particles can break as they slide on metal surfaces. A modified wall friction test where we typically determine wall friction values for hopper design, is run on the same sample several times and then determine if fines have been created by this action. A sieve analysis is run to confirm if fines were created due to sliding attrition.

Crushing Due to Head Pressure in a Bin or Silo
Materials will be exposed to considerable head pressure during shipping and handling. A compressibility test (bulk density vs. consolidation pressure) to determine the “crush” strength of the product. If the particles are breaking because of consolidation pressure, a log/log plot of the compressibility tests will show an increased slope (indicating an increase in bulk density) beginning at the pressure at which the particles are breaking.

Testing for Particle Attrition
When measuring a bulk solid’s flow properties, a single common set of procedures can be relied upon to perform the testing and analysis. We are not aware of a universal standard to test for attrition. As a result, this type of testing requires a more nuanced and specific approach. The following are some of the techniques and procedures we use when we test for a material’s sensitivity to attrition.

Particle breakage varies based on material, environment, and handling. The key question with any attrition test is: what useful information will this provide? In attrition testing a material is exposed to specific mechanisms and the resulting attrition is observed and quantified. Typically, these results rely on a sieve analysis to determine the change in particle size based on the test. When breakage occurs, the particle sizing distribution (PSD) will change. 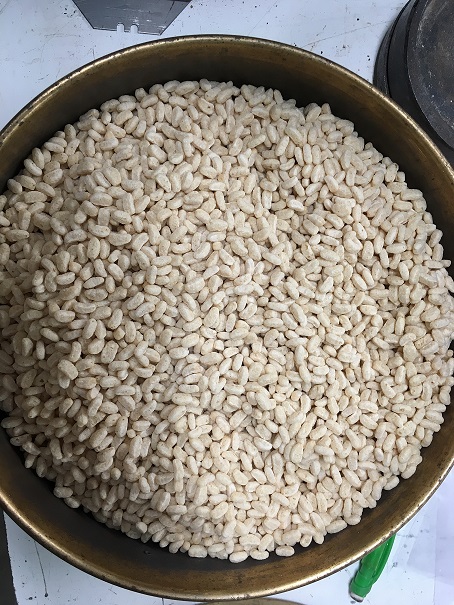 For extremely friable materials a sieve analysis may exacerbate attrition. For these instances a method such as laser diffraction may be required to keep the analysis valid. Additionally, attrition may alter a bulk solid such that its PSD remains unchanged. For instance, the particles may fracture yet still have the same particle size. However, the fractures and cracks may not be acceptable. For materials prone to this type of attrition a far more arduous visual inspection may be needed.

Attrition tests will start with a representative sample of either the typical or ideal product. It is vital the starting state of this sample be known. Additionally, proper sample preparation techniques, such as riffling to split a sample into smaller samples, are required. Creating a series of representative samples from a larger one, allows for data comparison between the samples and tests.

For drop or impact attrition tests, a sample is dropped from a known height onto a chosen surface. This test will vary the parameters of drop height, number of drops, and what the sample is dropped on to (see photos 1 and 2 of equipment used for a 40- and 10-ft drop). Typically, less attrition occurs for samples dropping onto a pile of other material than onto a hopper surface. To prevent material loss during the drop, it is dropped through a channel or pipe (photos 3 and 4 show product prior to dropping and after dropping onto hopper surface). 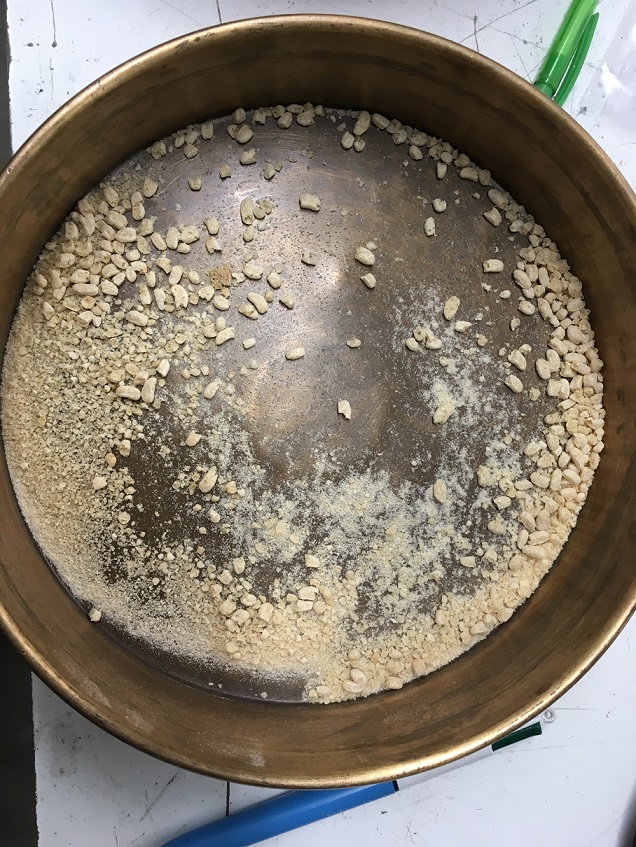 A typical compressibility test involves a cell of a known volume being filled with a sample whose weight is measured following the test. During the test a series of pressures are applied to the sample and the displacement is recorded at each pressure level. A log/log plot (see photo 5) of the density as a function of consolidation pressure will have an increasing slope at the point of breakage. Additionally, for many materials, breakage is audible. Following the test, a measure of PSD can determine the severity of breakage.

The results of these tests can then be tabulated or presented in graphical form to illustrate the change in particle size by weight due to each attrition test. In part 2 of this article, we will discuss the results of particle attrition and ways to minimize attrition.

Scott Miller is a senior consultant and Joseph Marinelli is a consulting engineer and president, Solids Handling Technologies (Fort Mill, SC). Miller works closely with clients to provide the expertise required to evaluate and solve their solids flow problems. He analyzes flow properties test data produced by the company’s testing laboratory and writes flow reports describing the parameters necessary to resolve flow problems. He is also actively involved in providing practical, conceptual design recommendations to our clients. Miller received his Bachelor of Science degree in mechanical engineering from Geneva College in Beaver Falls, PA. He can be reached at scott@solidshandlingtech.com. 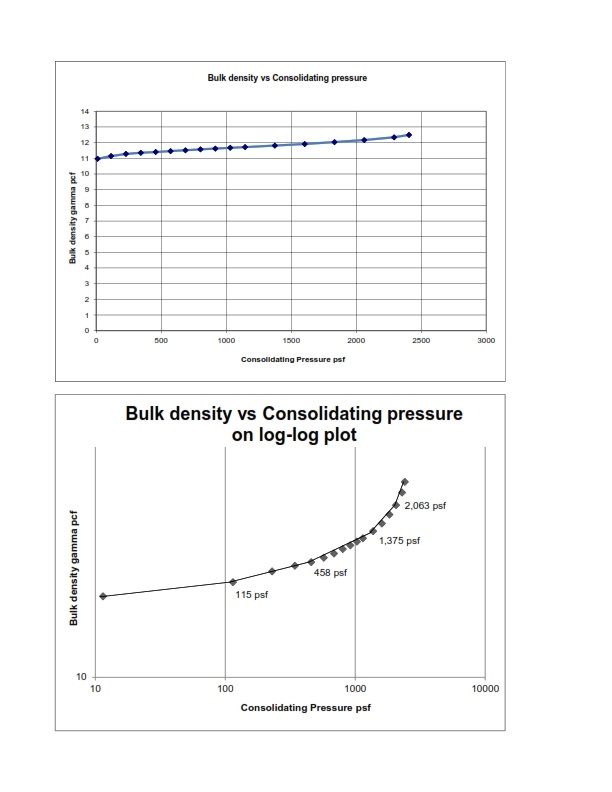 Marinelli has been providing testing and consulting services since 1972. As a former consultant with Jenike & Johanson Inc., he has years of experience testing powders and designing bins and feeders for reliable flow. He lectures frequently on the topic of powder handling and has published several papers including an article in a chemical encyclopedia and two in a food powder book. He can be reached at 803-802-5527 or joe@solidshandlingtech.com.