Malvern Instruments has marked the extension of its direct operations in Japan with a celebration held on October 1, 2010 at the offices of Malvern Instruments Japan in Kobe. Malvern Instruments Japan was established in February 2003 to manage Malvern’s process business in the region. The newly expanded organization is now set to deliver direct sales, technical and applications support across the entire range of the company’s particle characterization systems. This follows the conclusion of an agreement with Sysmex Corp., who previously distributed Malvern’s laboratory-based particle characterization systems in Japan, to transfer responsibility directly to Malvern. The two companies have also signed a new exclusive distribution agreement for the Sysmex FPIA particle characterization instrument, which will make Malvern the worldwide distributor including Japan.

Guests at the celebratory lunch were addressed by both Paul Walker, managing director of Malvern Instruments, and Hisashi Ietsugu, president and CEO of Sysmex Corp., as well as Jim Fatkin, Malvern’s regional manager for Asia.

Paul Walker thanked and paid tribute to the Sysmex teams, with whom Malvern has worked since 1998 and looked forward to building on the sound base of business that Sysmex has developed for Malvern’s particle characterization systems in Japan.

“With the continued growth and diversification of the Malvern Instruments product range, now is the right time for us to extend our direct operation in Japan and to manage our particle characterization business through a single organization, as we do elsewhere,” said Walker. “I am delighted that we have also concluded a new distribution agreement for the Sysmex FPIA systems worldwide and that Malvern and Sysmex will continue to collaborate in developing particle characterization systems for the bioscience community.”

Hisashi Ietsugu, president and CEO of Sysmex Corp. said, “The transfer of the Malvern and Sysmex industrial particle characterization business to Malvern Japan is a logical step in the development of our longstanding and successful relationship, in order to exploit synergies between products and markets. At the same time we are happy to have concluded a distribution agreement with Malvern for the Sysmex FPIA instrument, both inside and outside Japan, which we expect will enable us to further build on our success. While we will continue to collaborate in the industrial particle characterization area, we hope that opportunities will arise for the joint development of exciting new products in the bioscience field.” 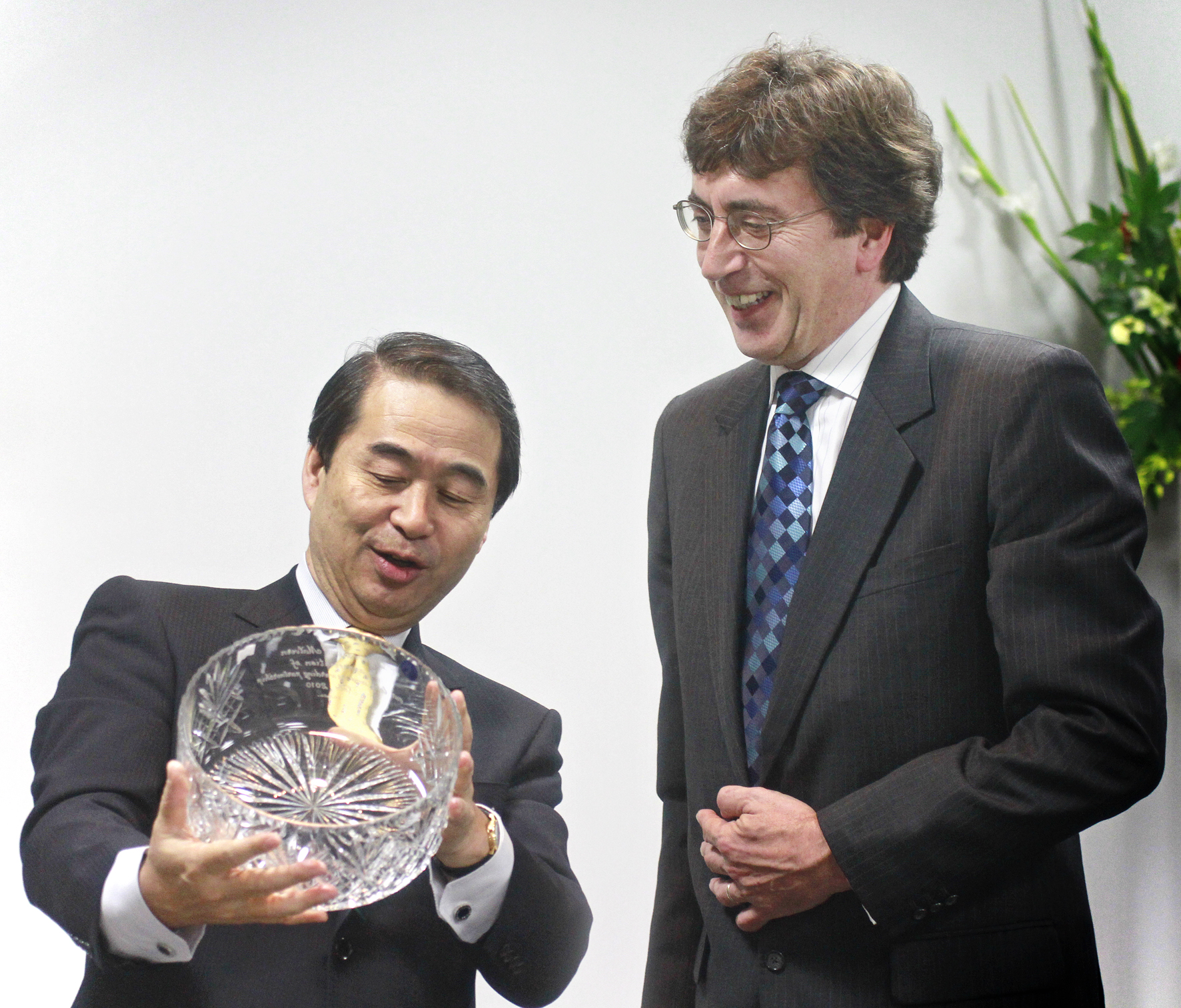