Fire in Bagger and Auger Systems at Lawn Products Plant 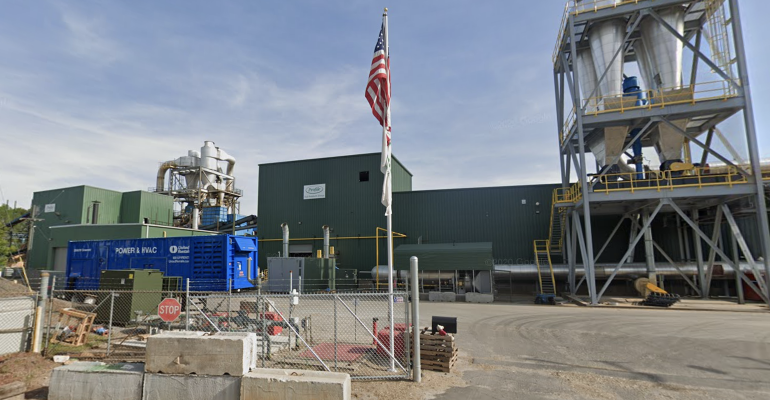 A view of the Profile Products plant in Conover, NC.
Crews worked for about two hours in the industrial complex to douse the flames in the machinery.

A two-alarm fire broke out in bagger and auger systems in the early hours of Wednesday morning at the Profile Products LLC production plant in Conover, NC, the local fire department announced in a social media post.

Conover Fire tweeted that the fire was contained to bagger and auger systems in the facility. Crews worked for 110 minutes to extinguish the flames.

22 firefighters responded to the incident after the fire was called in at about 4 a.m., coverage by NBC News affiliate WCNC said. The cause of the blaze is under investigation.

No injuries were reported.

Profile is a manufacturer and distributor of erosion and vegetative solutions for a range of end users, including landscaping, mine reclamation, transportation, waste management and coal-fired plants, according to information on the company’s website.