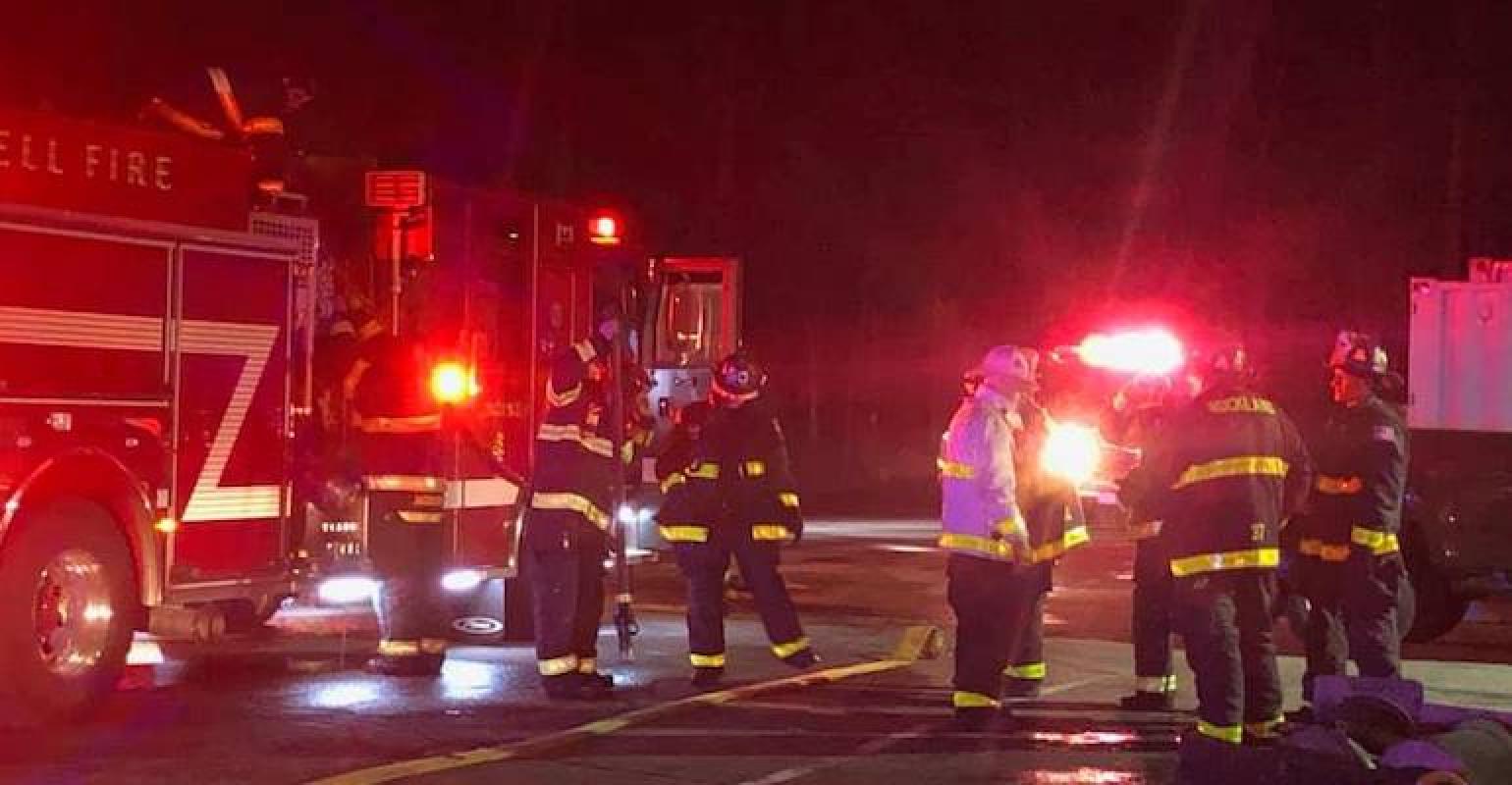 Officials believe the blaze started after dust overheated inside of a dust collection system at the Norwell, MA facility.

Crews from several area fire departments were called to the Avedis Zildjian Co. cymbal manufacturing plant in Norwell, MA Monday evening after a blaze ignited in a dust collection system.

Dispatched to the site at about 9 p.m., firefighters arrived on scene and observed smoke coming out of vents and flames, Norwell Fire Chief Jeff Simpson told news radio station WATD. Some 30 workers inside the plant managed to evacuate safely.

“The fire was contained to a dust collection machine and associated ductwork,” Norwell Fire wrote in a Facebook post on the incident.

A fire official said in coverage by The Boston Globe that the fire may have been caused by dust overheating in the dust collector.

“The dust is made up of a special compound that they use to polish the cymbals,” Simpson said in WATD’s report.

No injuries were logged during the incident. Avedis Zildjian’s facility in Norwell produces cymbals, according to the firm’s website.