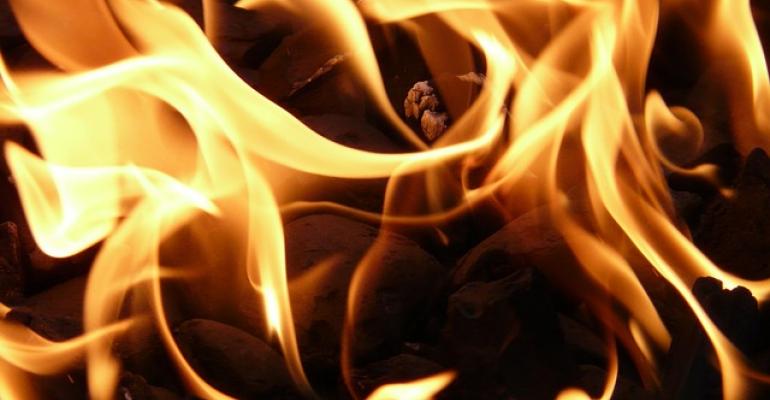 A dust collector and four silos caught on fire this week at a composite products plant in North Carolina.

Safeguards in the plant prevented significant damages, according to Barham, but some silo-related equipment was damaged. No injuries were logged during the incident.

Firefighters remained on scene for some time to monitor the silos for hotspots.

Fiberon is a manufacturer of composite products, including decking, railing, cladding, and deck fasteners, according to the firm’s website. The company also operates a manufacturing facility in Meridian, ID.