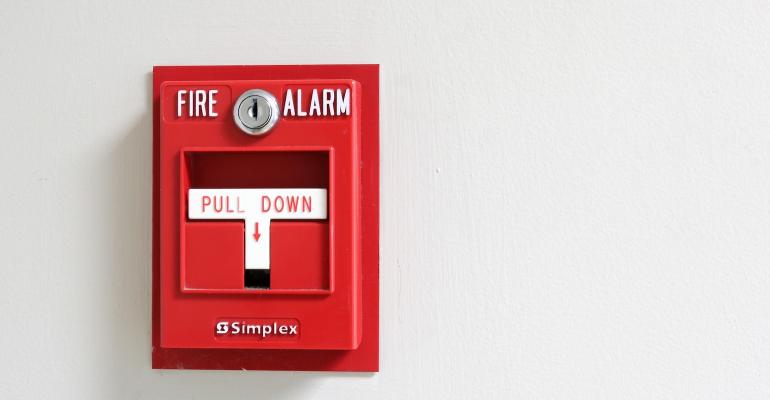 Representative image
Crews were called to the Edgewater Power Plant in Sheboygan Tuesday morning after the blaze ignited in the equipment.

Firefighters were dispatched to the Edgewater Power Plant in Sheboygan, WI late Tuesday morning after a fire ignited in a dust collection system at the site, several local news organizations reported.

Responding to the scene at about 11 a.m., crews arrived at the facility to find smoke in a dust collector, television news station WBAY said. Firefighters doused flames and monitored for hot spots.

The bulk of the flames were extinguished by a sprinkler system in place inside the plant, according to coverage by news radio station WHBL. Fire personnel cleared the scene by 2 p.m.

Also known as the Edgewater Generating Station, the coal-fired power plant has been in operation for some 90 years, according to its owner, Alliant Energy. The company announced plans in May 2020 to retire and decommission the facility by the end of 2022 as part of its efforts to provide cleaner energy to its customers.