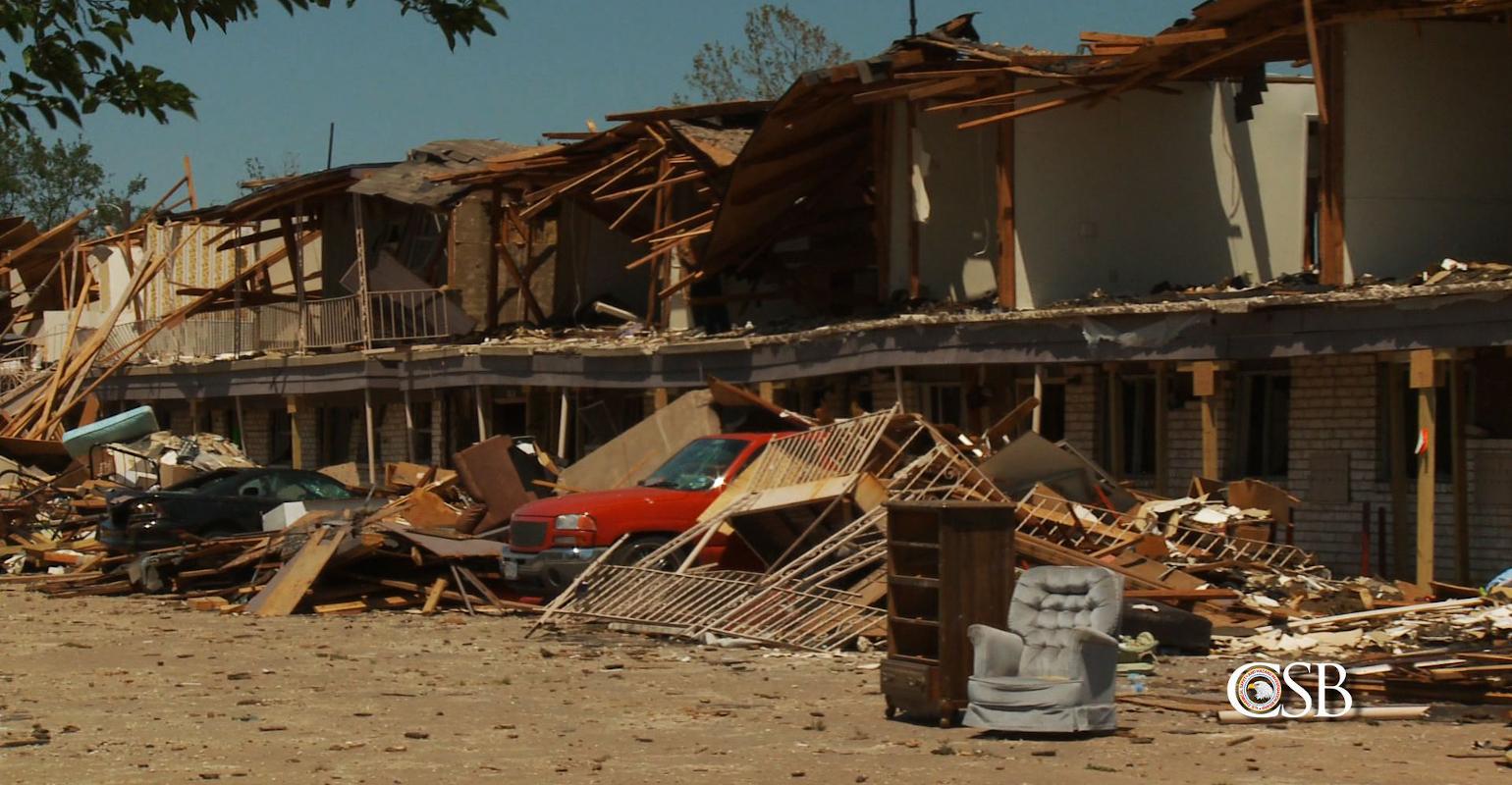 U.S. Chemical Safety Board chairman, Katherine Lemos issued a statement on the massive explosion and fire that occurred in Beirut on August 4, 2020:

U.S. Chemical Safety Board chairman, Katherine Lemos issued this statement on the massive explosion and fire that occurred in Beirut on August 4, 2020:

The video accounts are stunning. Smoke emerges over the city as yellow flames reach towards the sky. A few seconds later an explosion and its resulting pressure wave leave death and destruction in its wake. This was West, TX in 2013. This is Beirut, Lebanon in 2020. As details of Tuesday’s accident continue to emerge, one thing is clear: We have seen this before.

As Chairman of the U.S. Chemical Safety and Hazard Investigation Board (CSB), an independent federal agency that investigates major chemical incidents in the United States, I would like to extend my deepest condolences to all those impacted by the devastating incident in Lebanon. Although there are many details about this week’s incident we do not yet know, it is imperative that we revisit what we have learned about the storage and handling of ammonium nitrate since the deadly 2013 incident in West.

The fire and explosion in West, TX killed 15 people, injured more than 260 others, and caused widespread community damage. The CSB’s investigation determined that the fire and explosion was caused by inadequate storage and handling of ammonium nitrate. As it is becoming clear, this is the same hazardous chemical that was involved in the explosion in Beirut.

In the CSB’s final report issued in 2016, we found that ammonium nitrate fertilizer storage falls under a patchwork of federal safety standards and guidance – a patchwork with many gaps that is still in existence today. Such gaps include allowing the use of combustible wooden buildings and wooden bins to store ammonium nitrate, not requiring the use of sprinklers in storage buildings, and failing to restrict the storage of large amounts of ammonium nitrate near homes, schools, and hospitals.
The CSB still has several open safety recommendations to federal agencies--including EPA and OSHA--to address these deficiencies. Some progress has been made in the years since the CSB issued its final report, to include increased inspections by OSHA and new guidance on emergency planning issued by EPA. Yet, final implementation of regulatory improvements to storage and handling of ammonium nitrate has yet to occur.

Massive ammonium nitrate explosions have already occurred in the US, and without regulatory change, it may happen again. If it does, the public will want answers. The CSB is the one federal agency specifically charged with investigating these types of incidents and providing those answers, including a thorough examination of existing regulations and standards. This type of incident is preventable. It is time to make changes to prevent catastrophic explosions like the ones that have caused so much devastation in West, TX, and most recently in Beirut.

The CSB is an independent federal agency charged with investigating industrial chemical accidents. Headquartered in Washington, DC, the agency's board members are appointed by the President and confirmed by the Senate.

The CSB conducts root cause investigations of chemical accidents at fixed industrial facilities. Root causes are usually deficiencies in safety management systems, but can be any factor that would have prevented the accident if that factor had not occurred. Other accident causes often involve equipment failures, human errors, unforeseen chemical reactions or other hazards. The agency does not issue fines or citations, but does make recommendations to plants, regulatory agencies such as the Occupational Safety and Health Administration (OSHA) and the Environmental Protection Agency (EPA), industry organizations, and labor groups. Congress designed the CSB to be non-regulatory and independent of other agencies so that its investigations might, where appropriate, review the effectiveness of regulations and regulatory enforcement.

The CSB investigative staff includes chemical and mechanical engineers, industrial safety experts, and other specialists with experience in the private and public sectors. Many investigators have years of chemical industry experience.