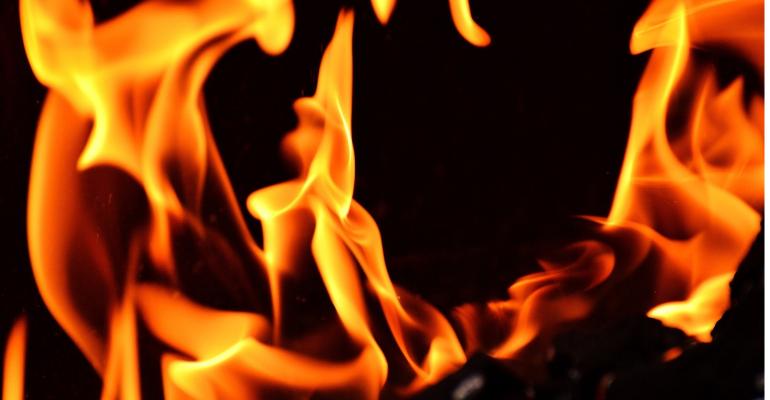 Six people were killed and at least 12 others were injured after a boiler exploded at a noodle factory in India's eastern state of Bihar.

Reports say that about 20 people were working inside the the factory when the explosion occured. The eplosion--which was heard kilometers away--damaged several adjacent buildings. Fire crews were called in to fight the blaze.

Bihar Chief Minister Nitish Kumar said families of the victims will be compensated 400,000 Indian rupees, or $5,300.