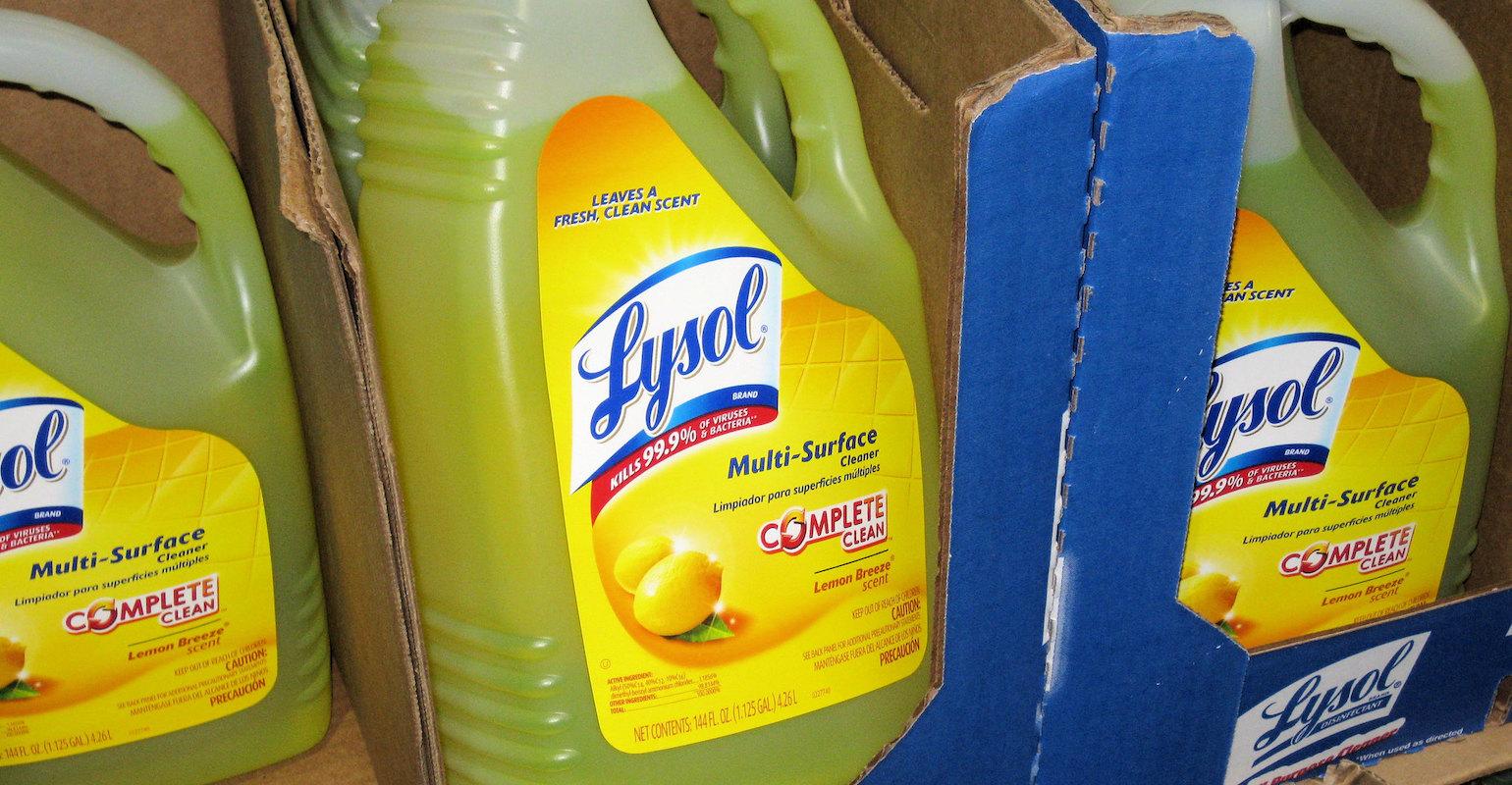 Firefighters worked for two hours on Monday afternoon to douse a fire that ignited in the Reckitt & Benckiser manufacturing plant.

RB’s plant in Hillsborough reportedly produces health and hygiene products, including Lysol brand disinfectant. The cause of the blaze remains under investigation.