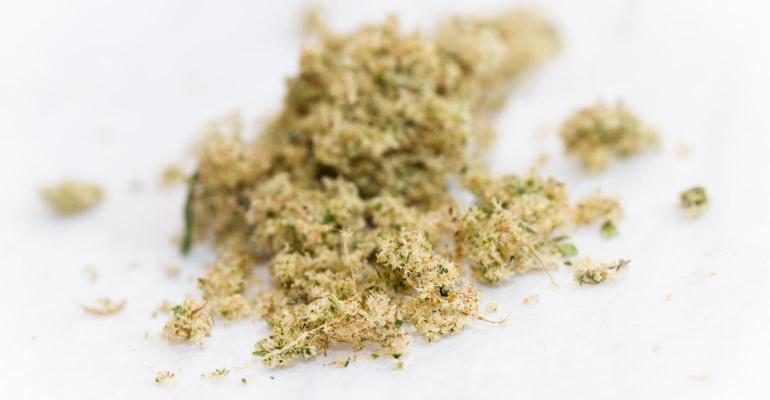 The first known occupational fatality from cannabis dust occurred at a licensed facility in Holyoke, MA in January 2022, prompting an investigation by the US Department of Labor’s Occupational Safety and Health Administration (OSHA).

Local and national news organizations reported this month that the federal workplace safety regulator cited Trulieve Holyoke Holdings LLC for three serious violations and proposed a fine of $35,219 following the death of the employee on January 7.

The worker was grinding cannabis flower and filling pre-rolls in the North Bridge Street facility around 11 p.m. when they “couldn’t breathe” because of “marijuana kief [powdered trichomes],” according to Marijuana Business Daily, citing information from OSHA records. Trulieve identified the deceased person to the publication as Lorna McMurrey. She died several days following the incident.

OSHA’s report said McMurrey was fatally injured “due to the hazards of ground cannabis dust,” Forbes’ coverage noted. The company told the business publication that OSHA had tested the air quality inside the Holyoke site and that “the samples were all well below acceptable range.” Trulieve also mentioned that PPE was available at the facility.

A letter to Trulieve written by OSHA Area Director Mary Hoye published by NBC Boston detailed that the agency determined that the company did not “provide effective information and training on the hazards of the material,” failed to obtain or develop a safety data sheet for hazardous chemicals used in the location, including ground cannabis, and did not create a list of hazardous chemicals known to be present with a product identifier that is referenced on the appropriate safety data sheet.