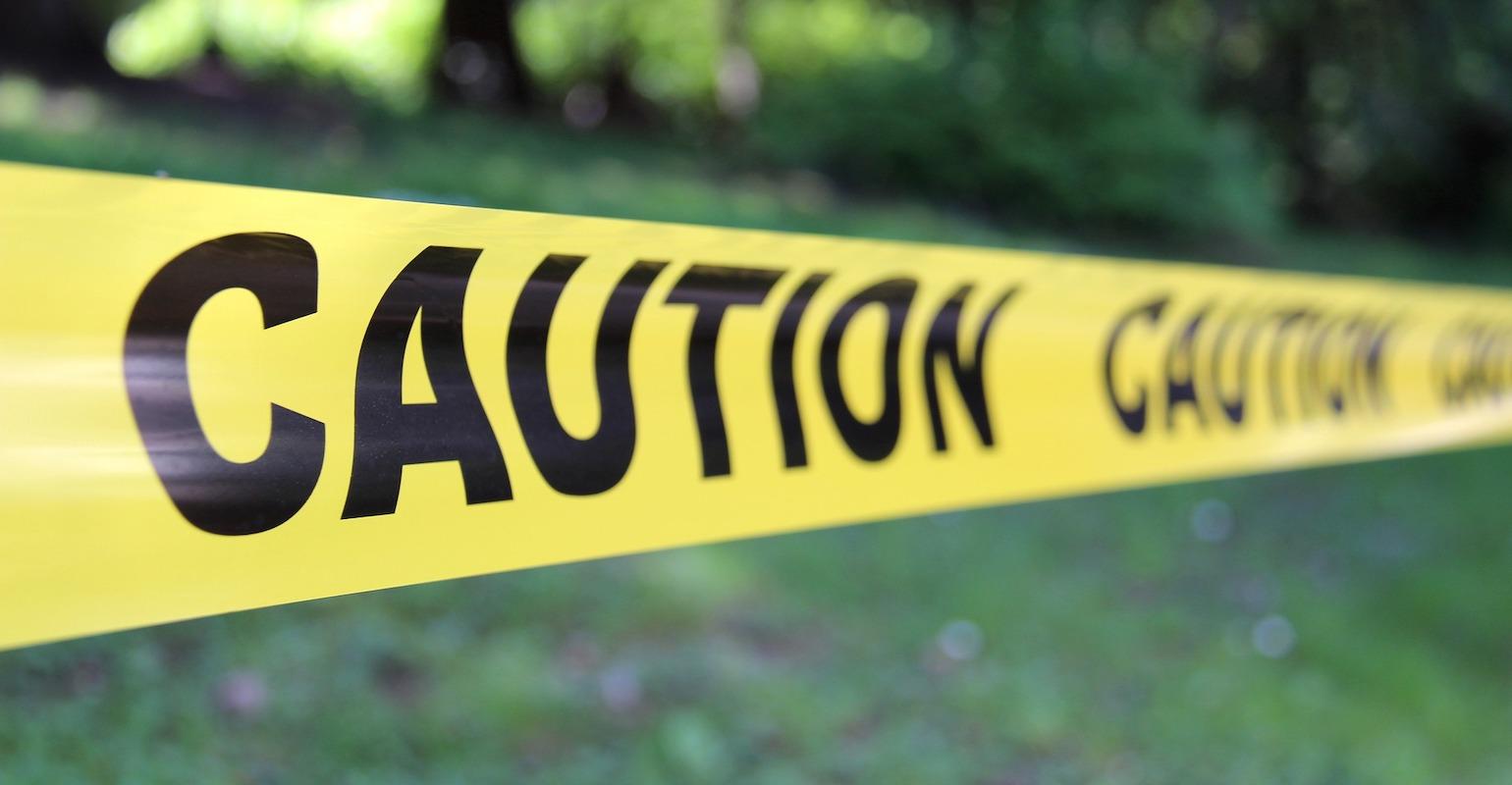 Image courtesy of Pixabay
Representative image
Crews were dispatched to the facility after the worker was injured following a fall into an underground area.

Emergency personnel were called to the Jennie-O turkey feed mill in Faribault, MN last Friday morning to recover a worker who was injured after falling about into an underground space, several local news organizations reported.

Dispatched to the Cabot Avenue site around 5 am, crews arrived at the scene and accessed the worker through an emergency access hatch, officials told the Faribault Daily News. First responders used a mechanical advantage system including ropes and pulleys and a basket to remove the person from the area.

“The worker fell 7 to 8 feet and landed on a concrete floor injuring himself. He was unable to move and was in pain,” Faribault Fire Chief Dustin Dienst said in coverage by radio station KDHL.

Crews were able to extricate the worker and he was taken to an area hospital for treatment. The scene was cleared by 6:15 am, according to KYMN Radio.