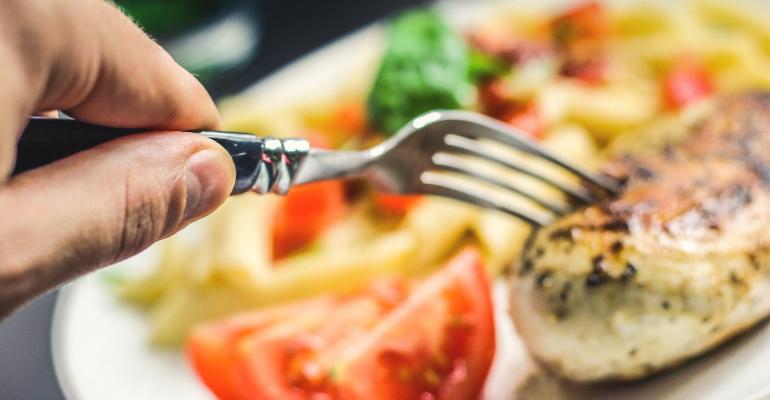 Representative image
The company plans to convert a former dairy facility in Winchester, VA into its second US production location.

Food firm TFC Poultry LLC is preparing to launch a $31.5 million project to renovate a former dairy facility in Winchester, VA into its first processing plant in the US east coast, Virginia Gov. Ralph Northam announced in a recent release.

The facility will focus on deboning turkey thigh meat for use in the food manufacturing industry. As part of the expansion, TFC Poultry intends to buy over 100 million lb of Virginia-produced turkey over a four-year period.

“The company narrowed to this region due to the great access it offers to the I-81 corridor and to some of our key customers and suppliers,” Darrin Froemming, chief executive officer of TFC Poultry, said in a statement. “We specifically chose Winchester, VA due to two primary factors: The first was the availability of all ranges of talent and that talent’s proximity to the new location; and the second reason was the embracing of progress the city demonstrated to the company throughout its due diligence stage.”

Increased demand for dark meat in the US prompted the company to invest in the new location. Tstablished in 2008 by bothers Darrin and Trent Froemming, the company uses proprietary technology and x-ray and metal detection solutions to produce the thigh meat.

“Virginia’s ready access to key markets, favorable business climate, and skilled workforce are highly attractive assets to agriculture companies like TFC Poultry,” the commonwealth’s secretary of commerce and trade, Brian Ball, said in the release. “We thank TFC for its investment, and we are committed to supporting the company as it grows its East Coast footprint.”