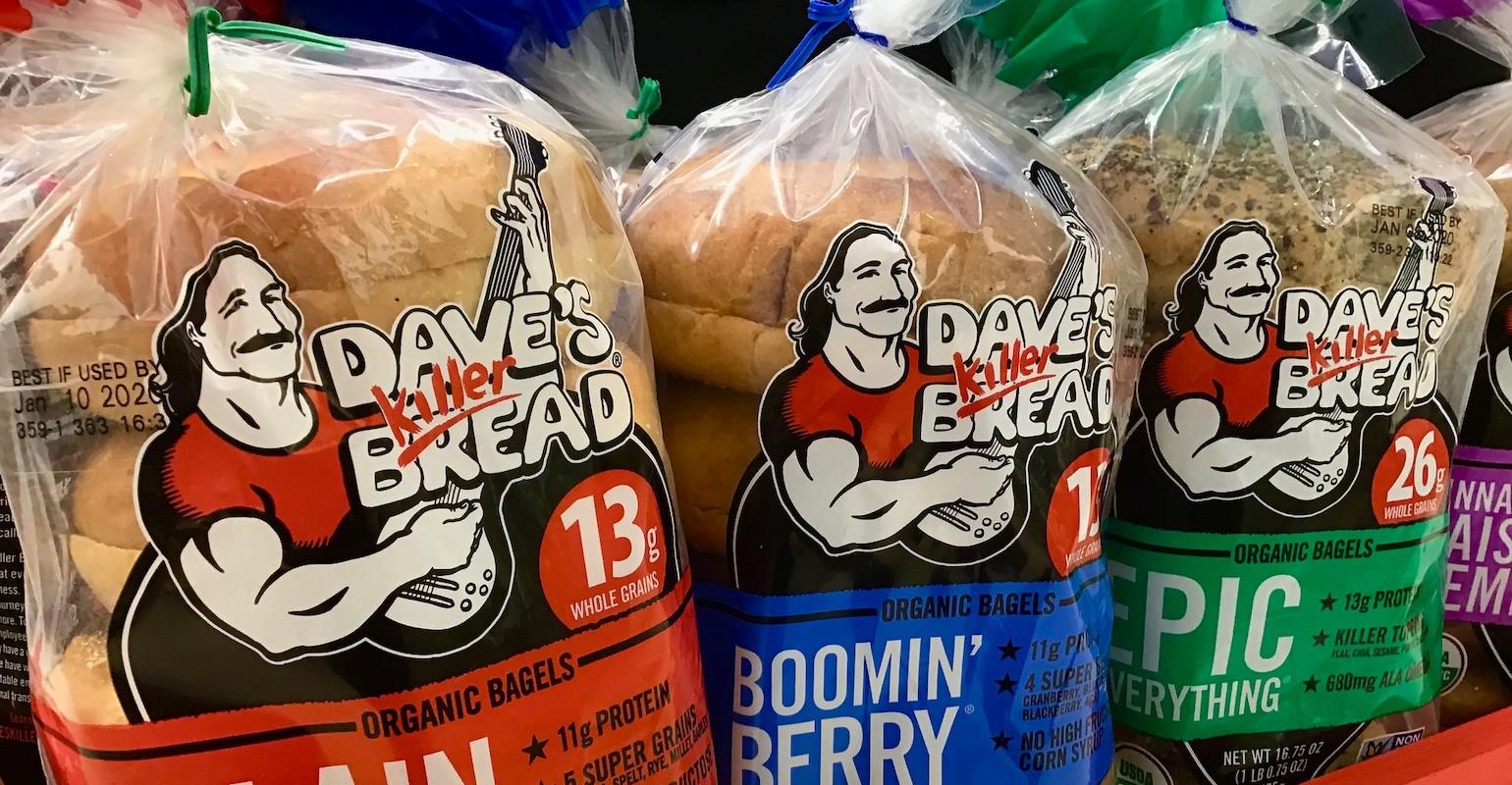 Production Stops at Flowers Food Plant Due to COVID-19

The producer of Dave’s Killer Bread, Wonder, Nature’s Own, and other baked goods brands has temporarily halted production at its Savannah, GA plant due to increasing COVID-19 cases among production workers.

An uptick in COVID-19 cases among production workers at the Flowers Food plant in Savannah, GA prompted the company to temporarily close the facility this month, the packaged bakery foods manufacturer recently announced. Increasing numbers of production workers who are self-quarantining also contributed to the decision.

Flowers’ plant in Savannah, which produces fresh retail bread and buns, currently has a headcount of 293 workers. During the shutdown, 115 production workers will be furloughed and asked to shelter-in-place through the period.

“The company anticipates the closure will have little impact on its ability to service the market as other bakeries in Flowers’ network are offsetting the lost production in the near term, and the bakery’s sales team and distribution network are expected to be unaffected,” the company said in a July 9 press release.

Production is slated to resume at the facility on or around July 17. The company said it cleaned and sanitized the bakery and its enhanced sanitation schedule will remain in place during the closure.

“The action does not reflect on the quality or safety of the products baked at the Savannah facility or any of Flowers’ other facilities,” said the company.