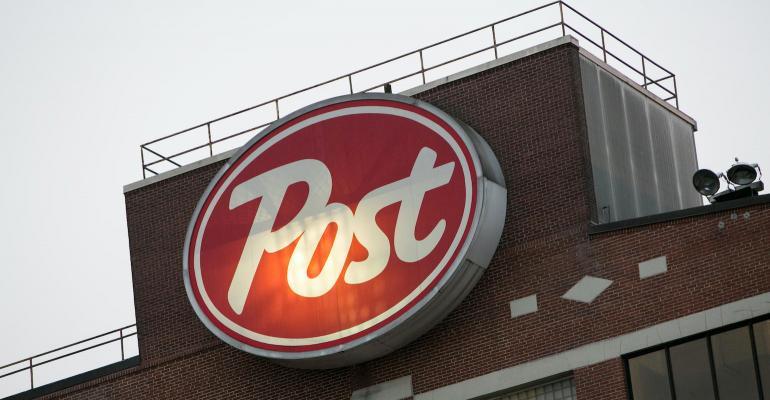 Post Holdings-owned Michael Foods is preparing to shutter its dried egg processing plant in David City, NE this July, according to a report published this month by the David City Banner-Press.

A company document given to the newspaper by a worker detailed that Michael Foods made the decision because of “excess capacity across our dried egg network that would not be utilized by current demand or the anticipated growth in this category.”

Mark Westphal, president of Michael Foods, hinted that production at the facility could resume at some point in the future.

“The site is being considered for other manufacturing uses that would allow us to re-open the facility to support product categories with more extensive growth potential,” Westphal wrote in the internal announcement. “However, due to necessary planning, anticipated capital expenditures and equipment lead times, this process could take up to two years or more to complete.”

Post Holdings purchased Michael Foods, the biggest processor of value-added eggs in the US market, in 2014 for $2.45 billion.