Nestlé to Add Apple CFO to Board of Directors 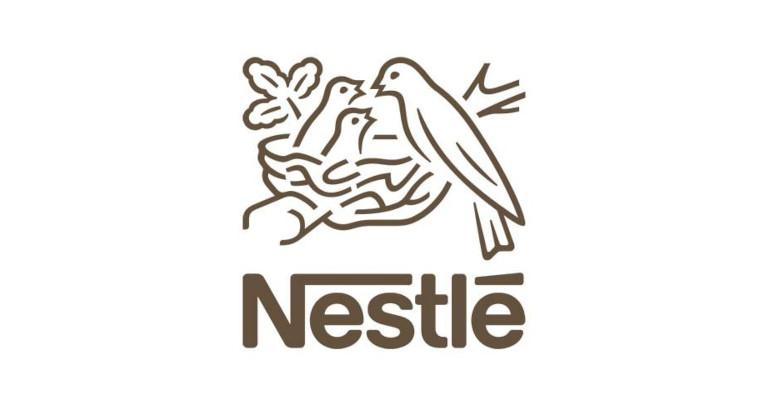 Nestlé proposes Luca Maestri, chief financial officer at Apple, and Chris Leong, chief marketing officer at Schneider Electric, for election to its board of directors. The elections will take place at the company’s annual general meeting (AGM) on April 7, 2022.

Ann M. Veneman will retire from the Board after 11 years of service. Kasper Rorsted has decided not to stand for re-election. The board will propose the individual re-election of the chairman and all other current members of the board.

"I would like to warmly thank Ann M. Veneman and Kasper Rorsted for the valuable contributions and highly relevant experience they have brought to our Board", said Paul Bulcke, chairman of the Nestlé Board of Directors. "At the same time, we are delighted to propose two new board members. Luca Maestri has an outstanding track record in finance and strategic planning, which includes helping to build one of the world's most valuable companies. Chris Leong has delivered excellent results in marketing, digital industries and B2B, and offers a strong understanding of Asia and emerging economies in general."

With the proposed nominees, the Nestlé board will comprise 14 members, of which 12 are independent directors. The continuous refreshment of the board helps maintain the complementarity of expertise and experience in the different areas relevant to Nestlé.

Maestri is Apple's senior vice president and chief financial officer, a position he has held since 2014. He leads the company's finance teams and has helped Apple deliver unparalleled innovation and value for shareholders. Maestri has three decades of experience building and leading finance teams in global companies with large operating scale and complexity. Prior to Apple, he was CFO at Xerox Corp. and at Nokia Siemens Networks. He started his career at General Motors and took on increasing levels of responsibility around the world culminating with his appointment as vice president and CFO of GM Europe.

Leong was appointed chief marketing officer and member of the executive committee at Schneider Electric in 2015, prior to which she was executive vice president for digital customer experience at the company. She brings deep experience in Asia to the board through her global and regional roles. Leong held various positions at Nokia between 2005 and 2011, including senior vice president for Greater China, Japan, and Korea, where she continued to grow market share and revenue around a digital consumer experience model. She has deep rooted expertise in brand communications from various senior management roles in marketing communications firms, including WPP agencies Bates Asia, Ogilvy Europe, and Grey Global Group, working with leading global brands.