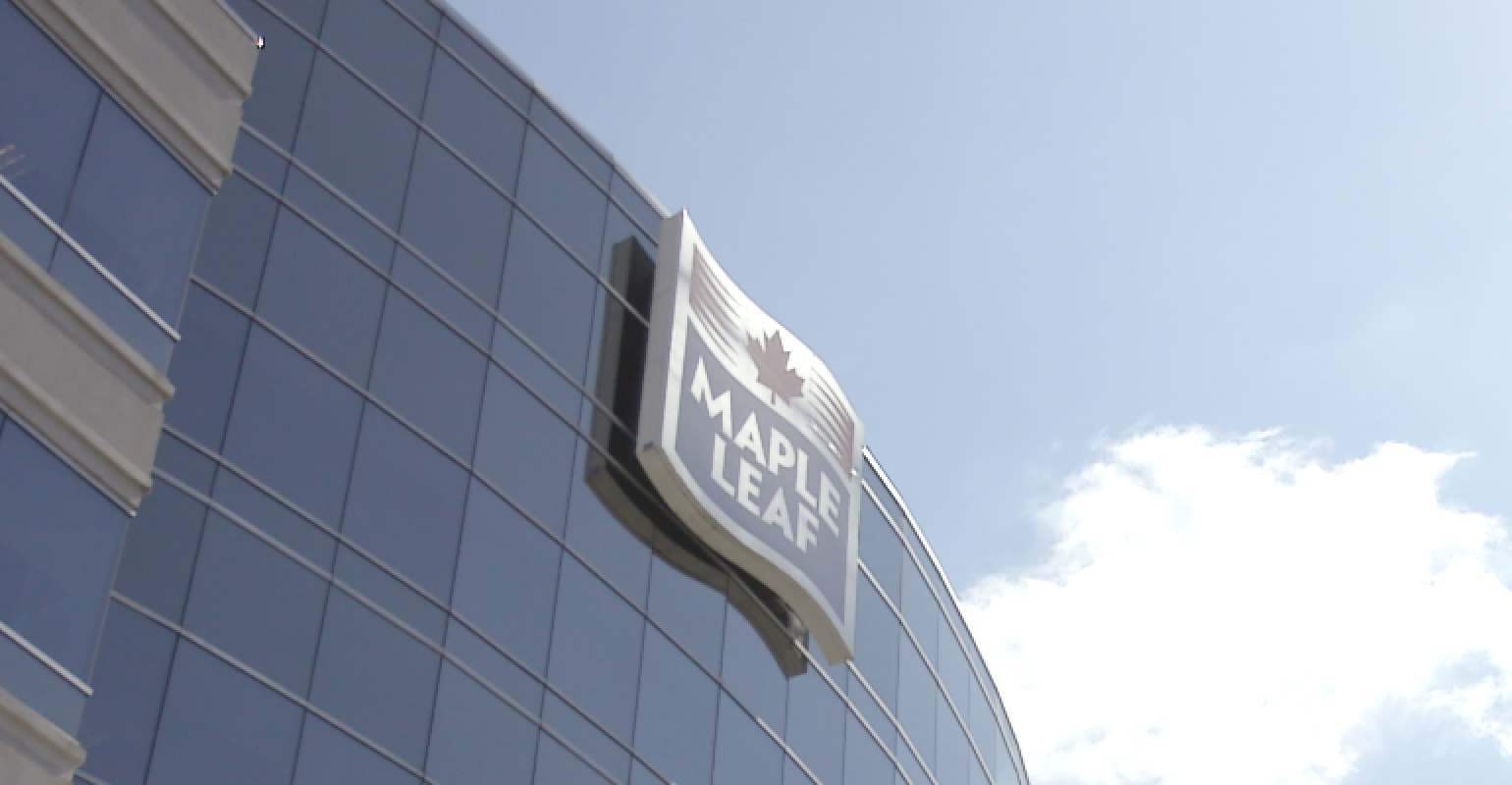 Canadian food products producer Maple Leaf Foods announced the close of the sale of its poultry plant in Drummondville, QC to Giannone Poultry this week. The deal also includes the plant’s supply.

The companies entered into a three-year supply agreement, enabling Maple Leaf Foods to retain its supply of fresh chicken. Maple Leaf Foods said the divestiture was part of its “overall network optimization strategy.”

The company’s financial results for the second quarter of 2020, also announced this week, showed that its Meat Protein Group recorded a 5.8% jump  in sales during the period. Maple Leaf Foods said the increase was due to rising sales to Asian markets, an uptick in the number of hogs processed, favorable mix shift and the impact of foreign exchange.