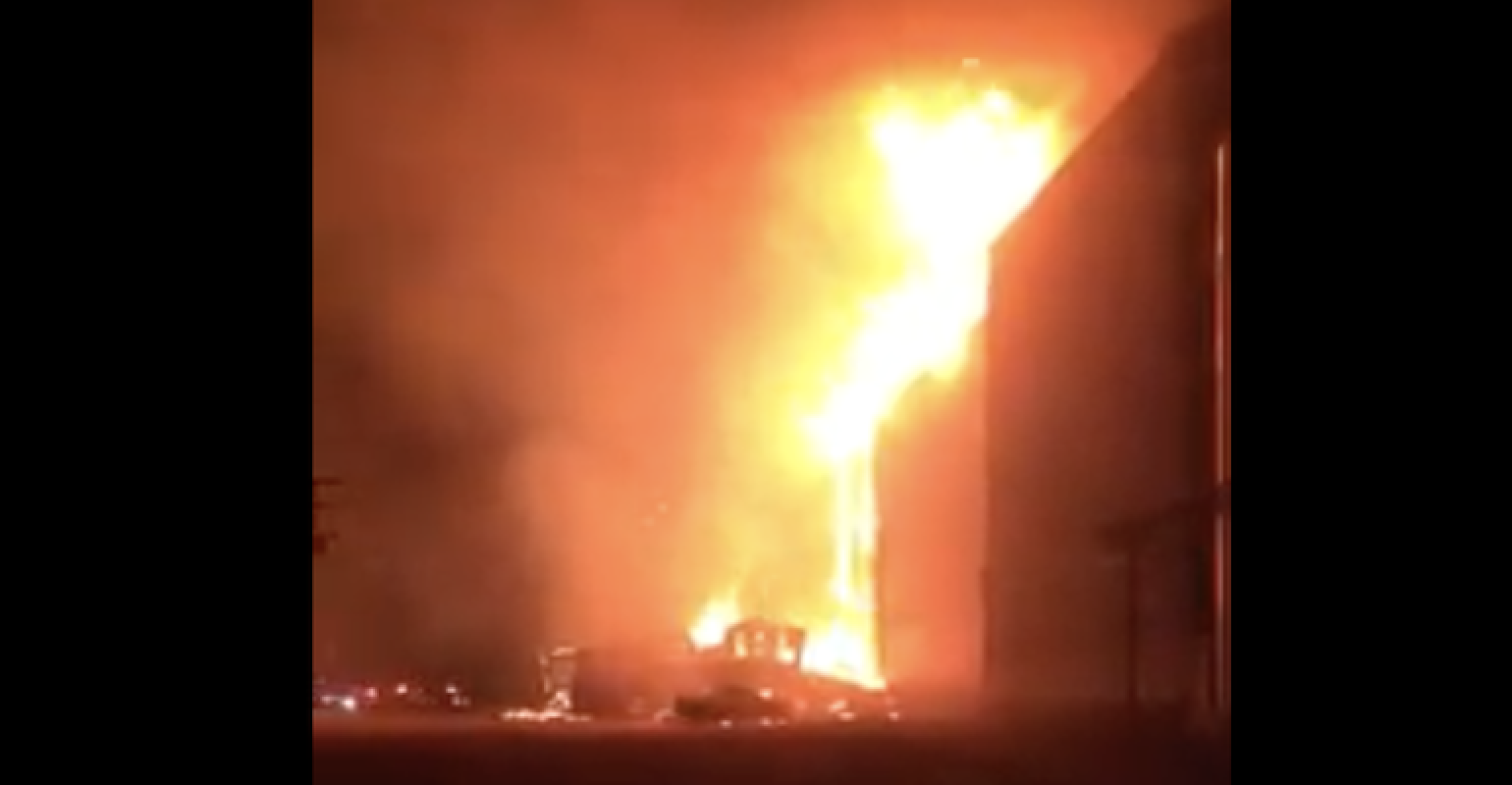 Firefighters from several area departments worked to douse blaze at a grain elevator in Marengo, SK on Thursday night, according to the Kindersley Fire Department.

After crews were sent to the site at 10:46 p.m., officials called for evacuations and advised people to stay away from the area, the fire department said in a post to its Facebook page.

“The elevator at the southern part of the Village of Marengo was involved in a fire in the late hours of October 8th, 2020. An evacuation of the village and the surrounding area in the Rural Municipality of Milton No. 292 was performed for the safety of all in the area, Marengo officials said in a statement.

A state of emergency was declared in the village and the rural municipality.

Fire personnel were still on scene into Friday morning.