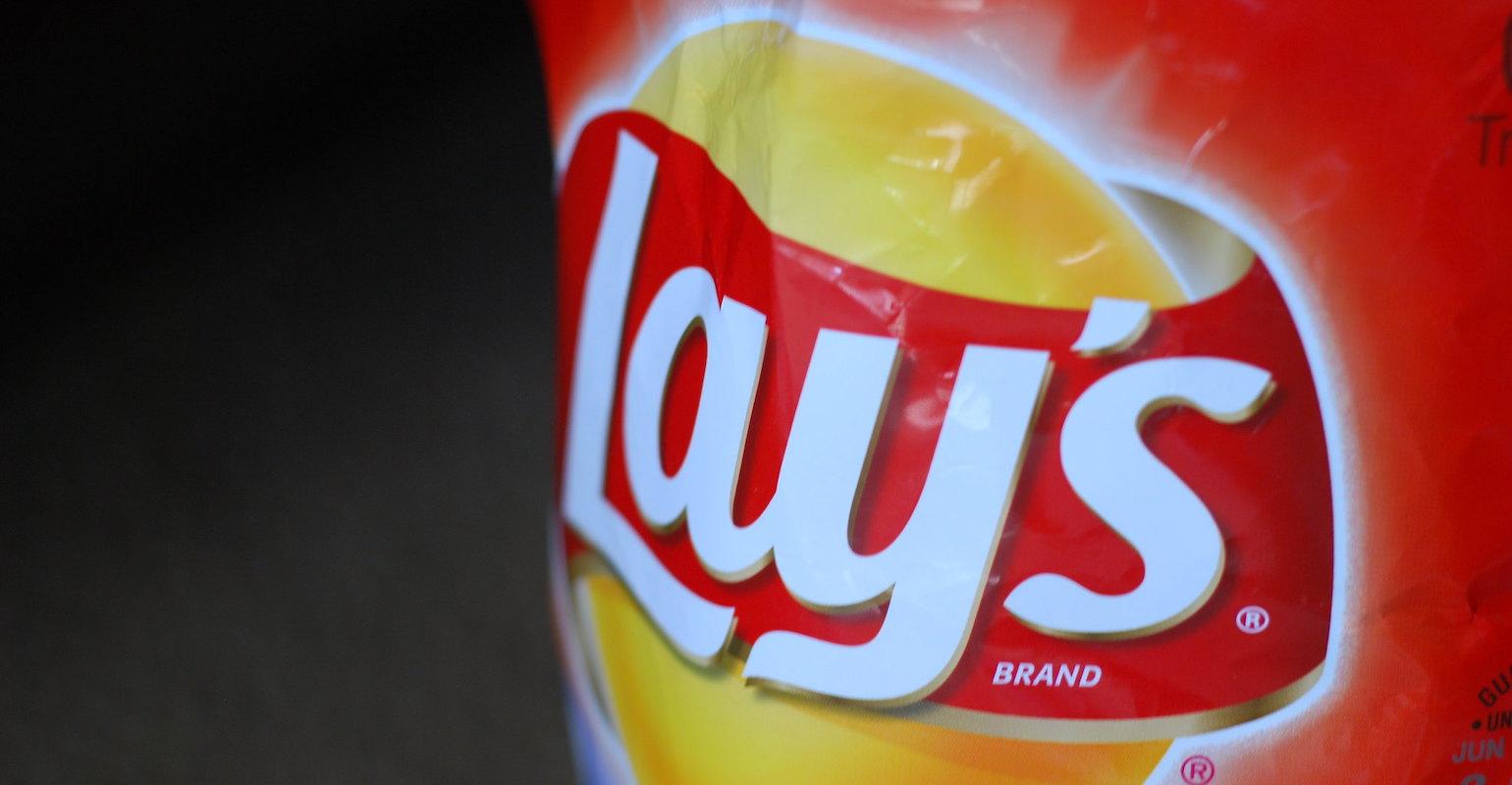 Representative image
The regulator issued a warning letter to the snack manufacturer for violations uncovered at two plants.

The US Food and Drug Administration sent a warning letter to snack manufacturer Frito-Lay on November 24 chiding the company for violations that were discovered during inspections of two of the company’s production plants this September. The inspections were carried out after several lots of potato chips were recalled for undeclared milk allergen.

Both plants received an FDA 483, Inspectional Observations following the visits. In response, Frito-Lay carried out a number of corrective actions, including the implementation of new seasoning application preventative control at the Bakersfield and Vancouver plants.

To view the full text of the FDA’s warning letter, click here.