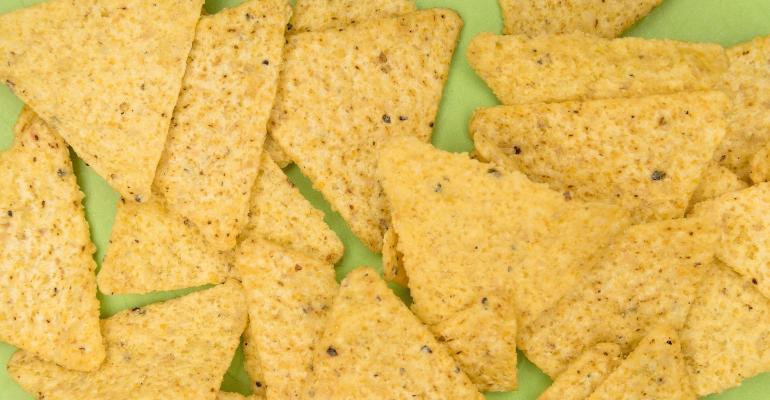 American snack manufacturer Frito-Lay and Fort Bend County announced plans Tuesday to inject $200 million in an expansion of its Rosenberg, TX snack production facility. The PepsiCo division plans to install two new manufacturing lines at the plant and boost the capacity of its warehouse.

“We’ve called Rosenberg home for nearly 40 years. Throughout that time, the support of Fort Bend County has helped us invest in the right areas so we can continue to grow and provide jobs in the community,” Laura Maxwell, senior vice president of supply chain for PepsiCo Foods North America, said in a statement. “The Rosenberg site has the largest footprint of any Frito-Lay facility in Texas, producing snacks for Texas, Louisiana, Oklahoma, Kansas, and Georgia, and several other parts of the country when we hit times of peak demand. We thank Fort Bend County for bringing investments like this to life.”

Frito-Lay previously made an investment in the Rosenberg plant in 2019 to add a new Cheetos line, as well as new seasoning and packaging equipment. The company also expanded the site’s warehouse during that project. Work on those improvements is slated to reach completion this year.

The company established the Rosenberg site in 1982. About 160 new jobs will be created during the expansion. Frito-Lay's Rosenberg plant currently has a capacity of 117 million lb/yr of snacks.

“They have expanded in Rosenberg over the years, choosing to grow their footprint in our community, and now have more than 700 employees – and that number will go up with this latest expansion,” said Vincent M. Morales Jr., commissioner, Fort Bend County Commissioner’s Office, Precinct One, in the release. “They are active corporate citizens, and one of our larger employers. We are proud of our partnership with Frito-Lay and thank them for their investment in Fort Bend.”

This May, Frito-Lay revealed plans for a $235 million project to increase the manufacturing capabilities of its production facility in Killingly, CT, Powder & Bulk Solids reported. The company intends to add two new production lines for Cheetos during the effort and add space to the existing manufacturing plant and warehouse site.