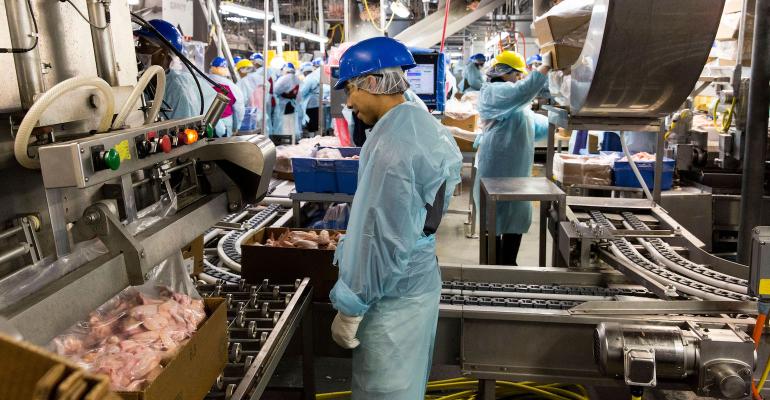 Representative image
Powder & Bulk Solids looks at the workforce-related challenges that food and beverage manufacturers will encounter in the year ahead.

The food and beverage manufacturing industry is facing an ongoing manufacturing labor shortage and sluggish hiring rates. Some 100,000 manufacturing jobs were unfilled in US consumer packaged goods (CPG) firms as of July 2022, according to a recent Consumer Brands Association (CBA) analysis of US Bureau of Labor Statistics data. The trade group places some of the blame for some of these workforce woes on changes in the country’s labor force participation rate.

“At every link in the CPG supply chain, this is a human-powered industry that depends on a robust workforce. Yet at every link in the supply chain, there are labor gaps that must be met, not only to catch up with lingering backlogs but to be prepared for the future,” Katie Denis, vice president of communications and research for CBA, said in a statement. “Beyond the pandemic, there are so many factors battering the supply chain — from war in Ukraine to extreme weather — and we can’t let labor shortages continue to be another threat to reliably delivering the products Americans depend on every day.”

A Hormel Foods executive told investors in June that its spending on production labor climbed by over 50% in comparison to costs in 2015. Food and beverage giant Nestle’s half year results call in late July noted that the company expects its expenses on salary and wages will have “stronger impact in 2023” compared to this year.

“At least when it comes to key economies in Western Europe and North America, I think that’s a pretty sure thing that we have to prepare for higher labor cost levels there,” Mark Schneider, CEO of Nestle, said in a conversation with investors this summer. “And you do that, obviously, also with automation wherever you can and squeezing efficiencies out of the system.” 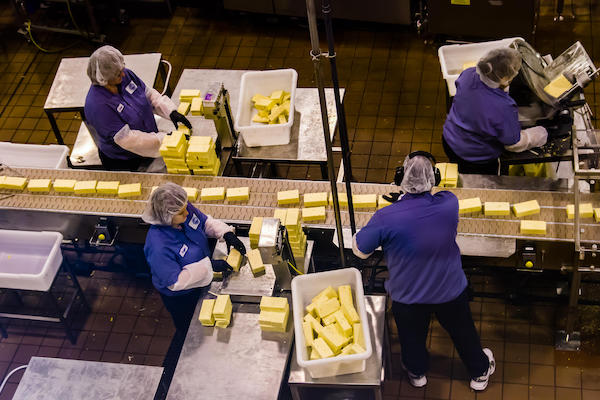 Workers weigh blocks of cheese for packaging and shipping at the Tillamook Cheese Factory, Tillamook, OR.

Wages for manufacturing facility jobs have increased by 5.8% from 2021 rates to $21.15 an hour, according to information gathered by CBA. In addition to upping pay, food and beverage manufacturers are also deploying a variety of other tactics to hold onto their workers.

“We continue to invest in our workforce with retention and engagement being a high priority,” Steve Oakland, president, CEO and director of Treehouse Foods, said in an earnings call this August. “We are also taking steps to make our manufacturing work environments more appealing, everything from facility upgrades to designing more effective and attractive work schedules so that TreeHouse can be viewed as the employer of choice in each local market.”

Tyson Foods president and chief executive officer Donnie King said in an investors call in August that the company anticipates $1 billion in recurring savings by the end of its fiscal year 2024 through its ongoing productivity program, which includes the implementation automation solutions. During fiscal year 2022, Tyson injected about $1.9 billion into new capacity and automation projects.

“Automation remains a top priority for our business, and I’m very pleased at the aggressive rollout of automation technologies,” King said to listeners. 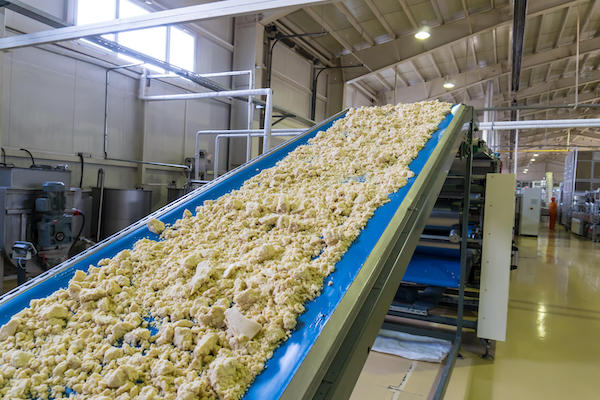 Food manufacturer Conagra Brands plans to increase its investments in automation during its fiscal year 2023, a recent call with analysts revealed. The company is also committing additional funds to attract and retain workers. Leaders of poultry products supplier Pilgrim’s Pride said in July that the company is investing in a variety of automation projects across its operations over the next three years, including purchasing new automated equipment for dark meat deboning.

“We're also having a very strategic approach in every single geography. We don't do one size fits all try solutions. So, we look at every single plant geography where we operate. And we understand the local market dynamics. And we see also our internal actions of what we are doing,” said Fabio Sandri, president and CEO of Pilgrim’s, in a talk with analysts. “We need to treat our team members better than all other companies that're competing with us. That's the only way to have an engaged team member force that will produce a better output, right?”

While there is no clear-cut solution to America’s manufacturing workforce shortage, food and beverage manufacturers will likely press forward in 2023 with further pay increases, adding more benefits and strategically increasing automation. The Great Resignation period may have reached its peak, but food industry employers will be dealing with the ripple effects of this movement for some time to come.