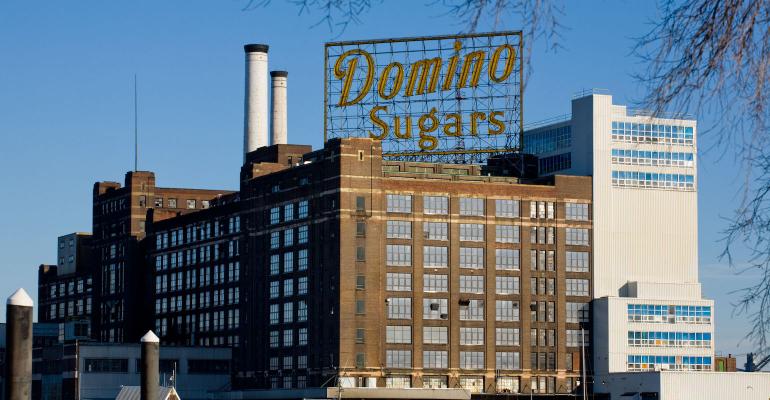 The Domino Sugar refinery in Baltimore, MD.
Plant personnel and firefighters worked to douse a blaze that ignited at the Baltimore, MD facility Thursday night.

Crews were dispatched to the Domino Sugar plant in Baltimore, MD Thursday night after a fire ignited in a turbine at the site, a union that represents local firefighters said in a tweet.

Baltimore Firefighters IAFF Local 734 noted in the post that plant staff were able to douse some of the flames.

“Last night, our refinery personnel quickly extinguished a small fire in our power house. We followed safety protocols to shut down power, release steam, and evacuate the building,” the company wrote in a statement posted Friday to its Domino Sugar Baltimore page on Facebook. “The Baltimore City Fire Department was called as a precaution. We are pleased to report there were no injuries and that operations resumed.”

A report by CBS News affiliate WJZ said Domino Sugar’s refinery in Baltimore has operated for a century and manufactures 40 products.