Fire at J.M. Smucker Plant and Other Food Industry News 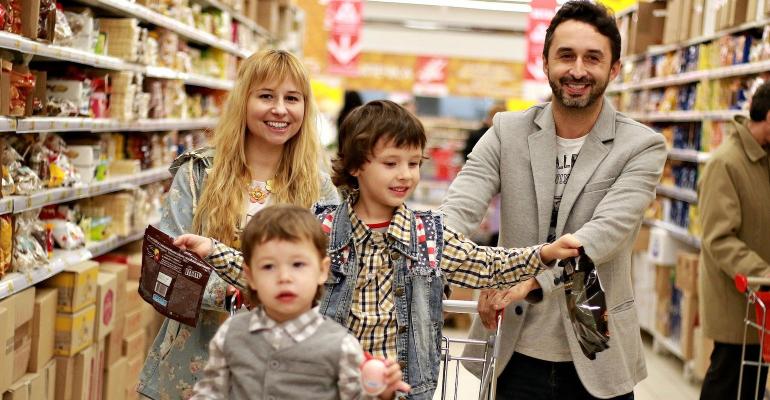 Crews from four fire departments were sent to the J.M. Smucker Co. peanut butter production plant in New Bethlehem, PA on August 5 after a blaze ignited inside a piece of equipment, according to local news organization exploreClarion.com.

Responding to a call around 7:18 p.m., firefighters were able to douse flames in a roaster once on scene. The news website reported that workers safely evacuated the structure during the incident and no injuries were logged.

Fire personnel departed the facility at 8:46 p.m., exploreClarion.com said. An estimate of damages was unavailable.