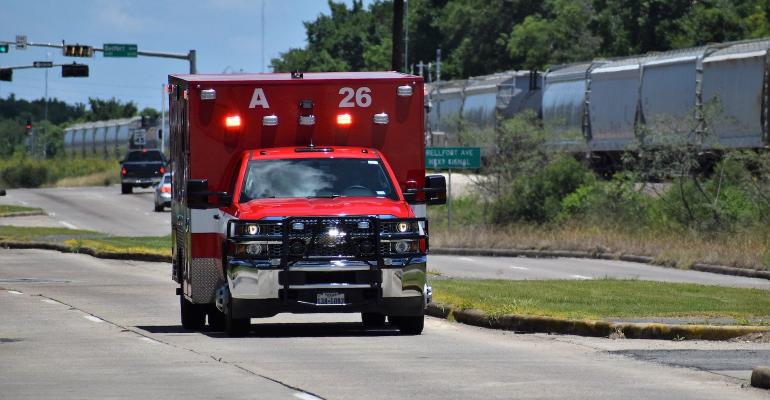 Representative image
A 61-year-old worker was fatally injured Monday while working on a machine at the Middlesboro, KY facility.

A worker was fatally injured Monday morning while working on a piece of equipment at the Smithfield Foods processing plant in Middlesboro, KY. Officials identified the deceased employee as 61-year-old Mark Allen Tapp.

Emergency personnel were called to the facility at 11:33 a.m. and determined that the man died after his clothing became caught and he was pulled into the machine, officials told broadcaster WRIL-FM.

“We are deeply saddened to confirm the loss of a team member following a tragic accident at our Middlesboro, KY facility today,” Smithfield said in a statement to CBS News affiliate WYMT. “Our thoughts and prayers are with the family and friends of our co-worker.”

The Middlesboro Police Department and the US Department of Labor’s Occupational Safety and Health Administration (OSHA) are investigating the death, The Mountain Advocate reported. Operations were halted at the plant following the incident.

Local news coverage did not identify the type of equipment involved in the accident.