Dust Explosion at Landus Elevator and Other Food Industry News 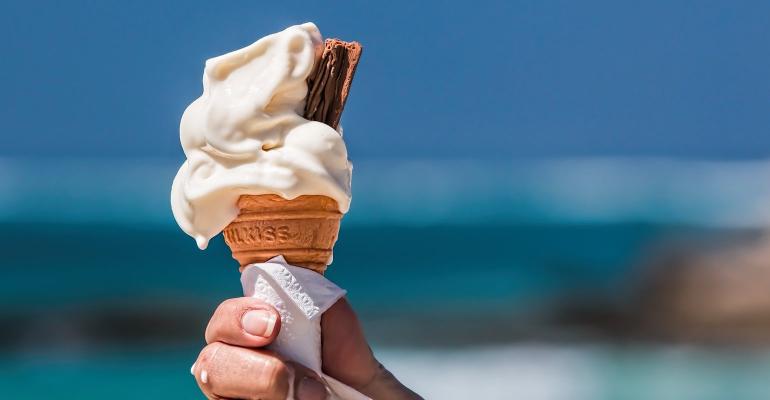 An investigation is underway to determine the cause of a dust explosion and fire at the Landus Cooperative grain elevator in Jefferson IA on May 14 that damaged the facility, the company announced in a statement.

The blast occurred at about 8 a.m., prompting a response from local fire and emergency services, Landus in a statement Friday. Workers were accounted for and no injuries were logged.

Another explosion reportedly occurred at the facility on the following evening.

American chocolate and snacks firm The Hershey Company announced Tuesday that it has struck a deal to acquire Lily’s, a better-for-you (BFY) confectionery brand that offers a range of low-sugar products including dark and milk chocolate style bars, baking chips, and peanut butter cups. The transaction will enable Hershey’s to propel its growth in the BFY space and work with retailers to develop new products.

Emergency personnel responded to the J.R. Simplot Companygrain storage site near Mountain Home, ID on Tuesday after an explosion occurred during maintenance work and a fire ignited, the Elmore County Sheriff’s Office said in a release Wednesday. Local news reports said one person was injured during the incident and transported to a hospital.

International food company Danone announced Tuesday that it has completed the selection process for its next chief executive officer, naming a member of chocolate manufacturer and cocoa processor Barry Callebaut’s leadership team to its top role. Antione de Saint-Affrique, who was named CEO of Barry Callebaut in 2015, was named to succeed the joint interim leadership of Veronique Penchienati-Bosetta and Shane Grant.

Great Britain’s occupational safety regulator, The Health and Safety Executive (HSE) announced Friday that food manufacturing firm Young’s Seafood Ltd. received a fine of £787,500 (about $1.1 million) after a worker lost several fingers and their thumb in a mixing machine.

Cheese and dairy foods supplier Saputo Dairy USA is launching a $30 million project to expand its manufacturing plant at the Las Cruces Innovation and Industrial Park in Las Cruces, NM, the state’s Economic Development Cabinet Secretary Alicia J. Keyes announced in a recent release. The State of New Mexico is supporting the project with $2.5 million in finding from the LEDA job-creators fund, including a $1 million bonus for expanding in an Opportunity Zone. An additional $300,000 in funding is being provided by the City of Las Cruces.