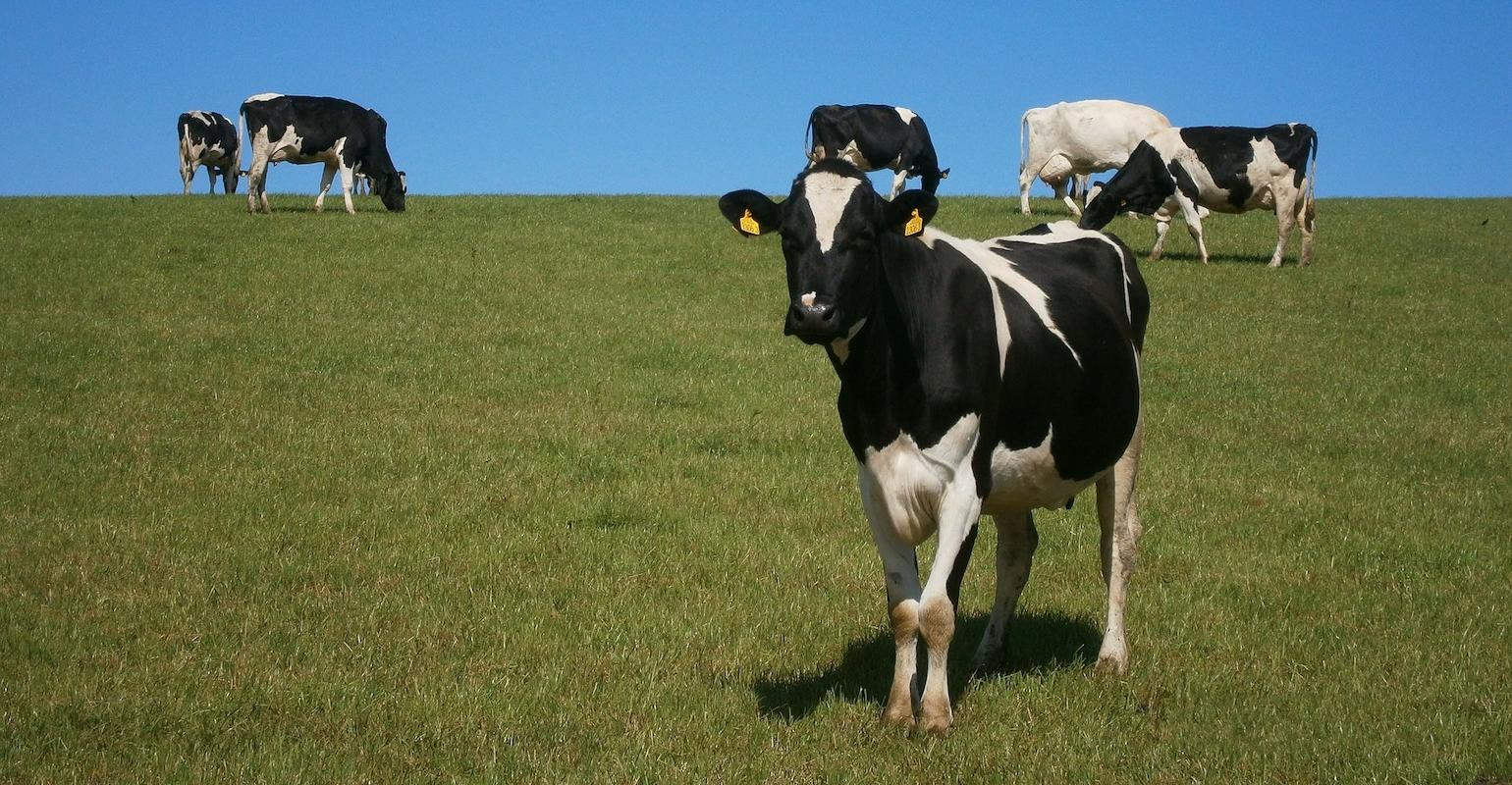 The upgrade of the processing facility includes improvements to its receiving, storage, and handling capabilities, as well as its processes.

American cooperative Dairy Farmers of America (DFA) held a virtual groundbreaking event this week to mark the start of a $30 million upgrade project at its milk processing plant in St. Albans, VT, according to a report in the Saint Albans Messenger.

The project is slated to reach completion this fall. New dryers were installed at the site in 2013, the Messenger noted.

St. Albans Cooperative Creamery joined DFA in 2003, information on the co-op’s website said. Established in 1919, the Vermont cooperative currently has more than 360 farmer-members.