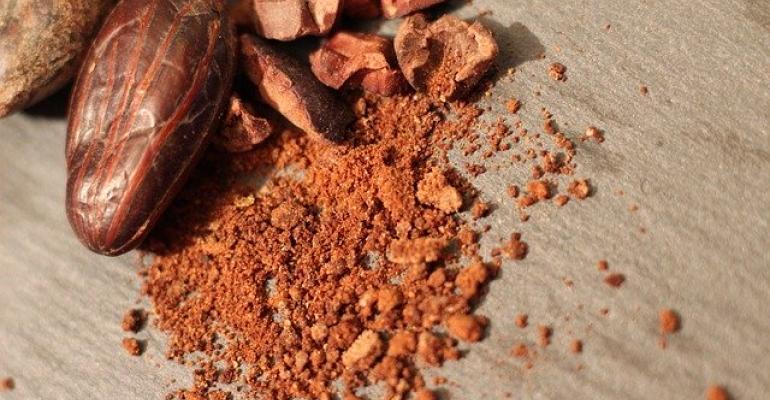 The company said it launched the expansion effort in response to “unprecedented demand” for its cocoa and chocolate products. In addition, Cargill also sees the project as part of its broader efforts to transform the cocoa sector.

“This investment will serve as a catalyst for the establishment of a broader, local agri-food industry, as we shift a greater share of our global grinding activities to the countries of origin,” said Harold Poelma, president of Cargill Cocoa & Chocolate, in a statement.

To support local cocoa farming communities in Côte d’Ivoire, Cargill plans to invest $13 million next year in coaching and training efforts, as well as $3.5 million to support traceability projects.

Plans for the project at the Yopougon plant were first announced in late 2019. Cargill said at the time that it also intended to invest $13 million to expand its cocoa processing plant in Tema, Ghana.