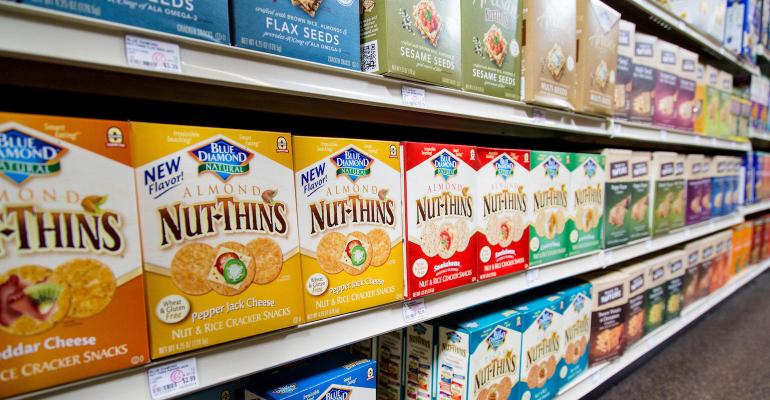 Representative image
Mark Jansen is preparing to step down from the agricultural coop and food products maker after 12 years in the firm’s top executive role.

Agricultural cooperative and packaged foods manufacturer Blue Diamond Growers announced Wednesday that its current president and chief executive officer Mark Jansen is preparing to step away from his roles after 12 years of leadership.

“Mark promised us 10 years and gave us 12, and we greatly appreciate his significant contributions to all stakeholders of Blue Diamond,” chair of the coop’s board of directors, Dan Cummings, said in a release. “Under Mark’s leadership, Blue Diamond has transformed into a leading $1.6 billion global branded business and one of the most consistent and fastest-growing food and beverage companies in the world. He has built an incredibly strong and experienced executive team that has delivered healthy year-over-year revenue growth resulting in increasingly superior returns to our grower-owners.”

“Together, we have been fortunate to accomplish what we committed to do – and more,” said Jansen in a statement. “Helping the great people of Blue Diamond thrive has been an honor and a privilege.”

Blue Diamond’s board has created a CEO Succession Committee that is working with executive search and leadership advisory firm Egon Zehnder on a nationwide search for a new CEO. The cooperative is considering both internal and external candidates.

“We’re growing with an accelerated focus on sustainability and a continued commitment to giving back to the stakeholders we serve,” Jansen said. “As it was for me, this will be a great opportunity for the next CEO, and I look forward to supporting our board, growers, and work family throughout the transition.”

Jansen will remain with Blue Diamond until a successor is named.