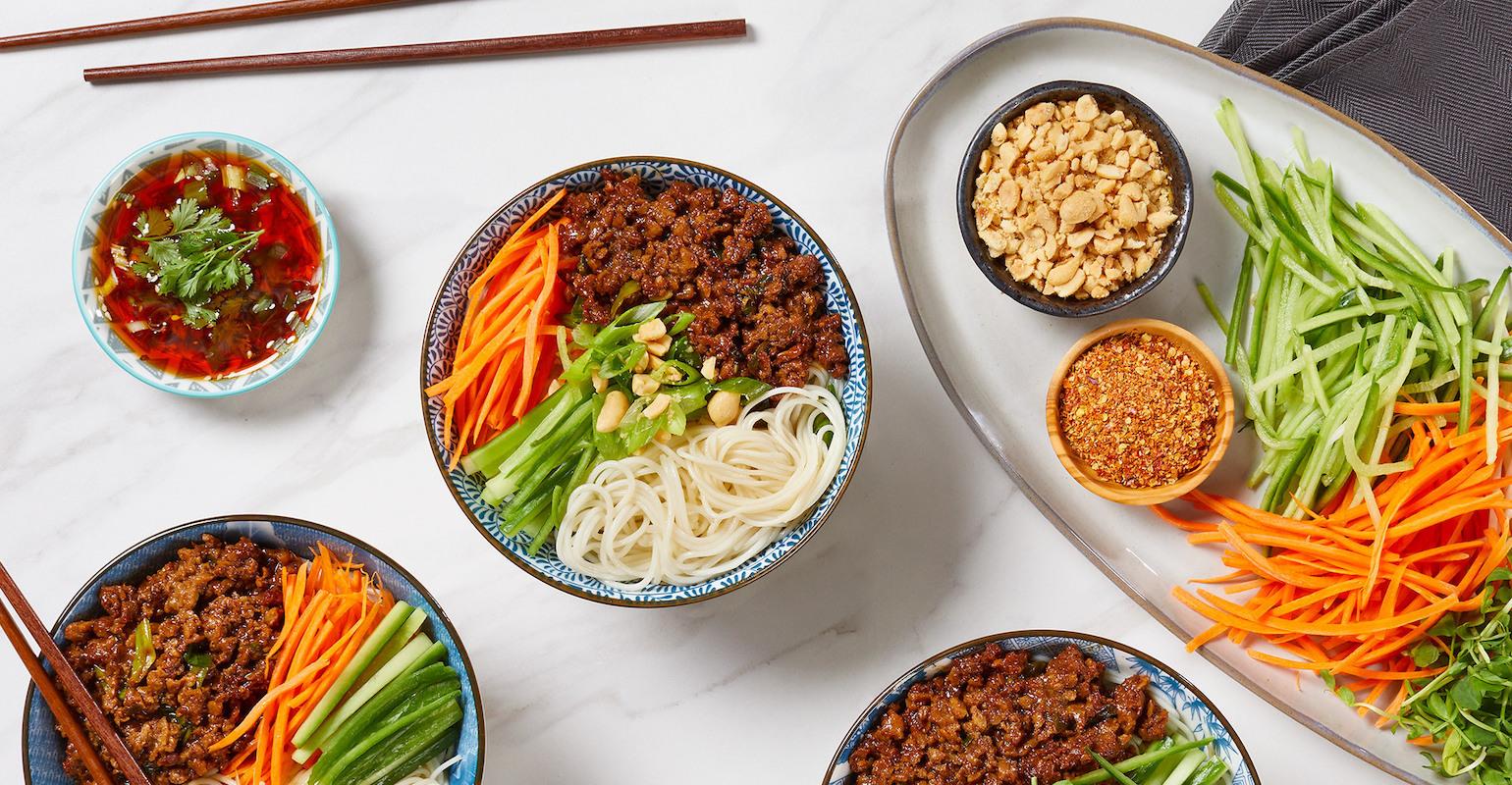 The plant-based meat alternative opened its first end-to-end manufacturing plant outside the US outside of Shanghai.

Plant-based protein firm Beyond Meat announced this week that its first end-to-end manufacturing plant for outside the United States has officially opened in the Jiaxing Economic & Technological Zone (JXEDZ) near Shanghai.

The facility enables the plant-based meat alternatives maker to expand the scale and boost the speed of production and distribution of its products in the region. Plant-based beef, pork, and poultry products made at the new facility will be sold in the Chinese market.

“The opening of our dedicated plant-based meat facility in China marks a significant milestone in Beyond Meat’s ability to effectively compete in one of the world’s largest meat markets,” Ethan Brown, the firm’s CEO and founder, said in a release. “We are committed to investing in China as a region for long-term growth, and we believe this new manufacturing facility will be instrumental in advancing our pricing and sustainability metrics as we seek to provide Chinese consumers with delicious plant-based proteins that are good for both people and planet.”

In addition to the manufacturing assets, the site also includes R&D capabilities to support the development of new products and work with local partners.

Beyond Meat entered the mainland Chinese market in 2020 through a partnership with Starbucks China. Since then, the company has partnered with a number of foodservice and retail brands in the country, including KFC, Pizza Hut, Slow Boat Brewery, and others.

“The plant-based meat market in China continues to expand and Beyond Meat has been enthusiastically met by local consumers who are looking to live a healthy and sustainable lifestyle,” said Candy Chan, general manager for Beyond Meat in China, in a statement. “The opening of the new Jiaxing plant is expected to enable us to quicken the pace of innovation and roll out our products at the speed and scale needed to remain highly competitive within the region.”

As it expands its presence in Asia, Beyond Meat also intends to open its first owned manufacturing plant in Europe this year.

Earlier this year, Powder & Bulk Solids reported that Beyond Meat and PepsiCo formed a new joint venture, The PLANeT Partnership LLC, to develop, manufacture, and sell snacks and drinks produced with plant-based protein.