Ammonia Leak at Tyson Plant and Other Food Industry News 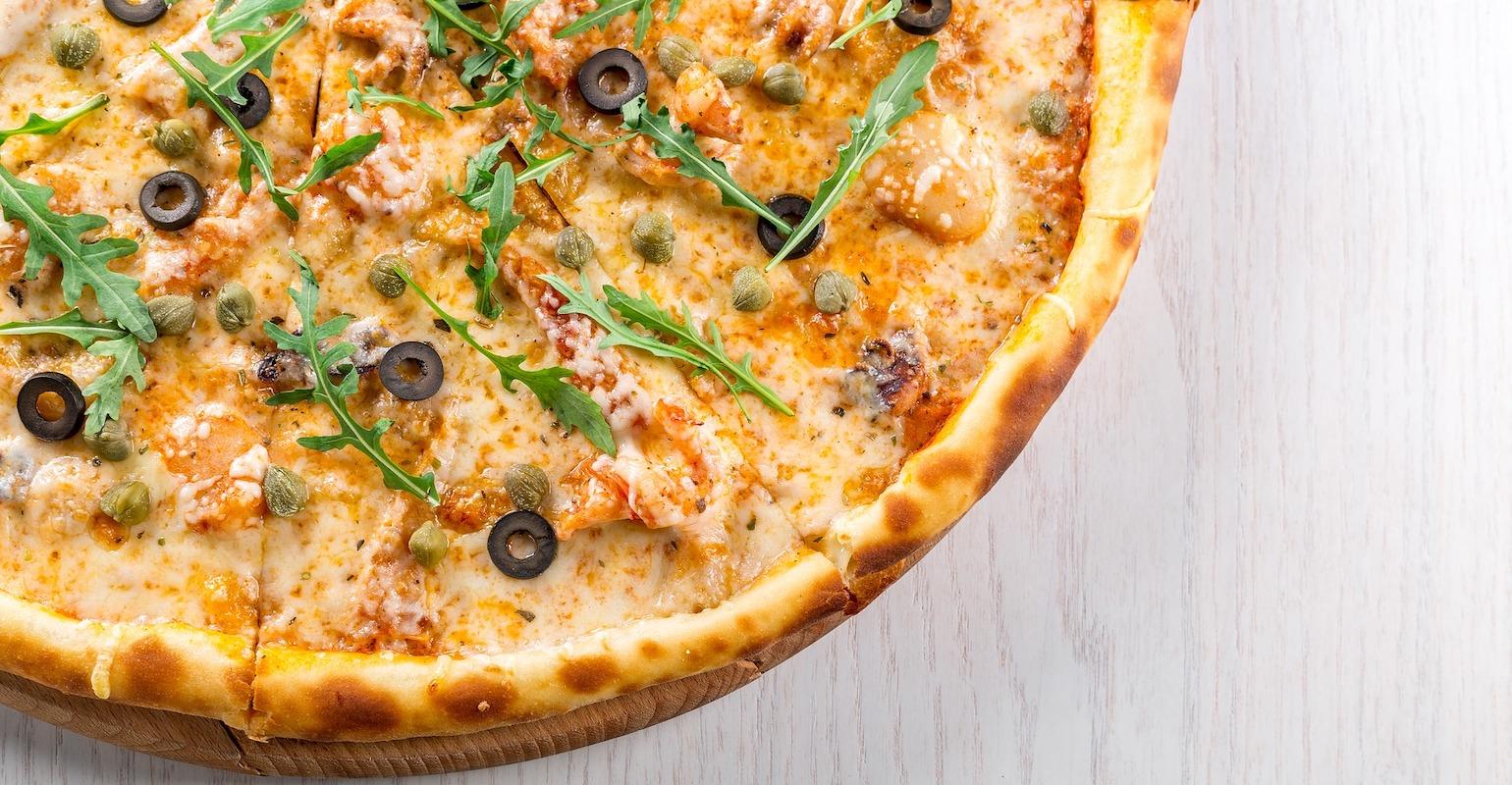 Evacuations were ordered for part of the facility as a precaution, the company said in coverage by KWWL. The plant uses ammonia in its refrigeration system.

The evacuated “hit side” section of the plant was operational by Friday afternoon, Tyson stated in an account by the Waterloo-Cedar Falls Courier. No injuries occurred during the incident.