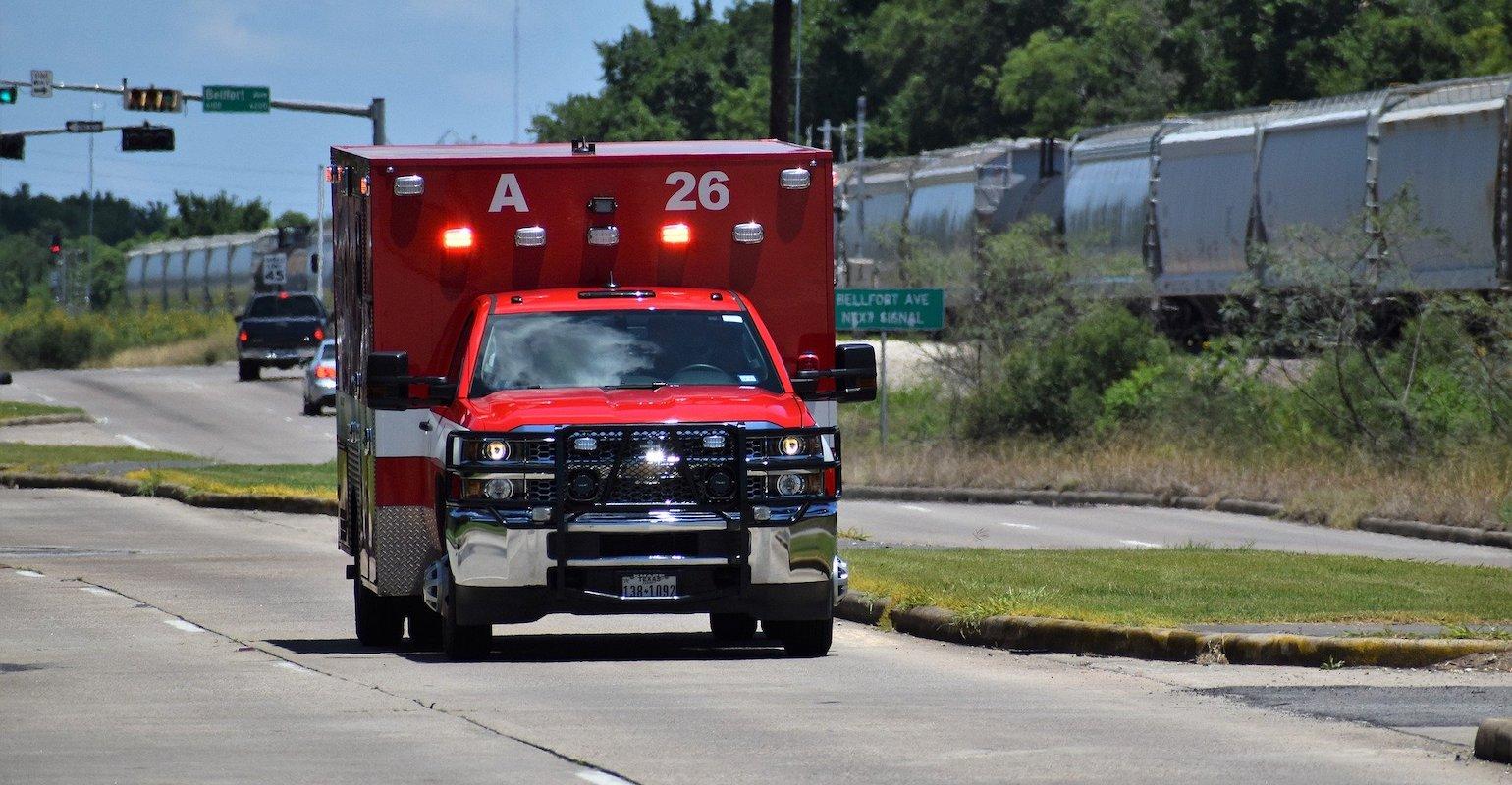 Crews from the Wheeling Fire Department were on scene by 3:30 p.m., observing that 70 workers had evacuated the plant, coverage by CBS Chicago said. Three workers received transport to area hospitals for minor injuries sustained during the incident.

Fire officials told The Chicago Tribune that an issue with the facility’s piping system caused a leak of anhydrous ammonia.

Richelieu Foods is a manufacturer of frozen pizzas and dressings and sauces for retail and foodservice.