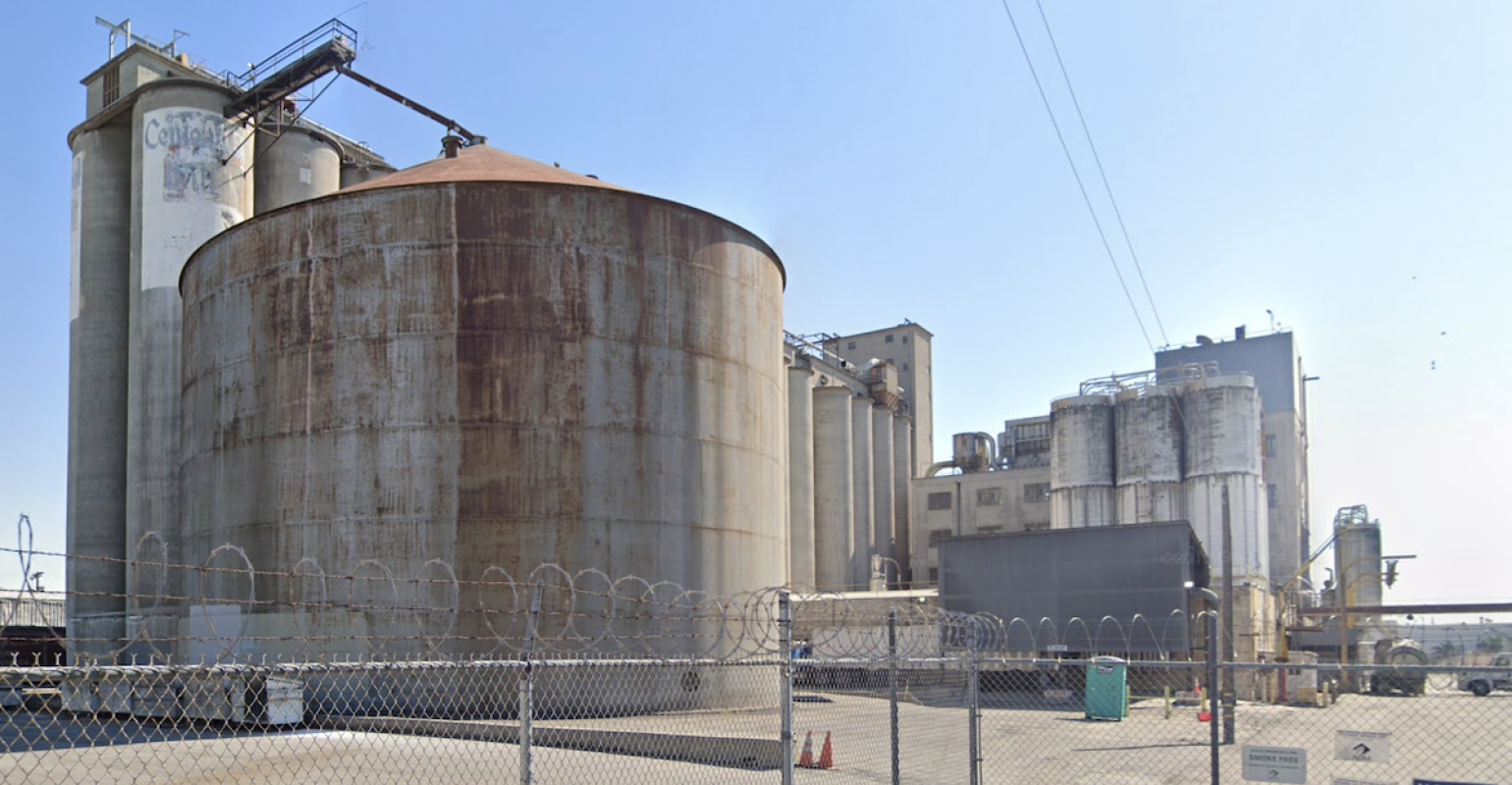 Image courtesy of Google Maps
A view of the ADM flour mill in Los Angeles.

American agribusiness Archer Daniels Midland (ADM) is planning to close its flour mill in Los Angeles this year after more than eight decades in operation. After production ceases at the site, the company will sell the milling facility, as well as an adjacent warehouse.

“Our LA mill is 87 years old, and after examining many options, we determined it is unlikely we can continue to compete effectively in this market with that facility,” ADM Spokesperson Jackie Anderson said in a statement to Powder & Bulk Solids.

Opened in 1934 with an initial milling capacity of 2,000-cwt, ADM purchased the Los Angeles mill in 1981 and expanded its capacity over the years to its present figure of 11,100 cwts, according to coverage by Baking Business.

“We’ve made significant investments over the past several years to modernize and realign our North American wheat milling footprint, including opening our new state-of-the-art facility in Mendota, IL,” said Anderson. “We’ve also made some difficult but important decisions about our ability to compete with older facilities in certain markets.”

The company’s decision was not related to the COVID-19 pandemic, Anderson stated.

Opened in September 2019, ADM’s new Mendota mill has a capacity of 30,000 cwts and can process spring, winter, and soft varieties of wheat and two types of whole wheat. Earlier that year, the company said it would halt operations at its flour mills in Minneapolis, MN and Salina, KS.