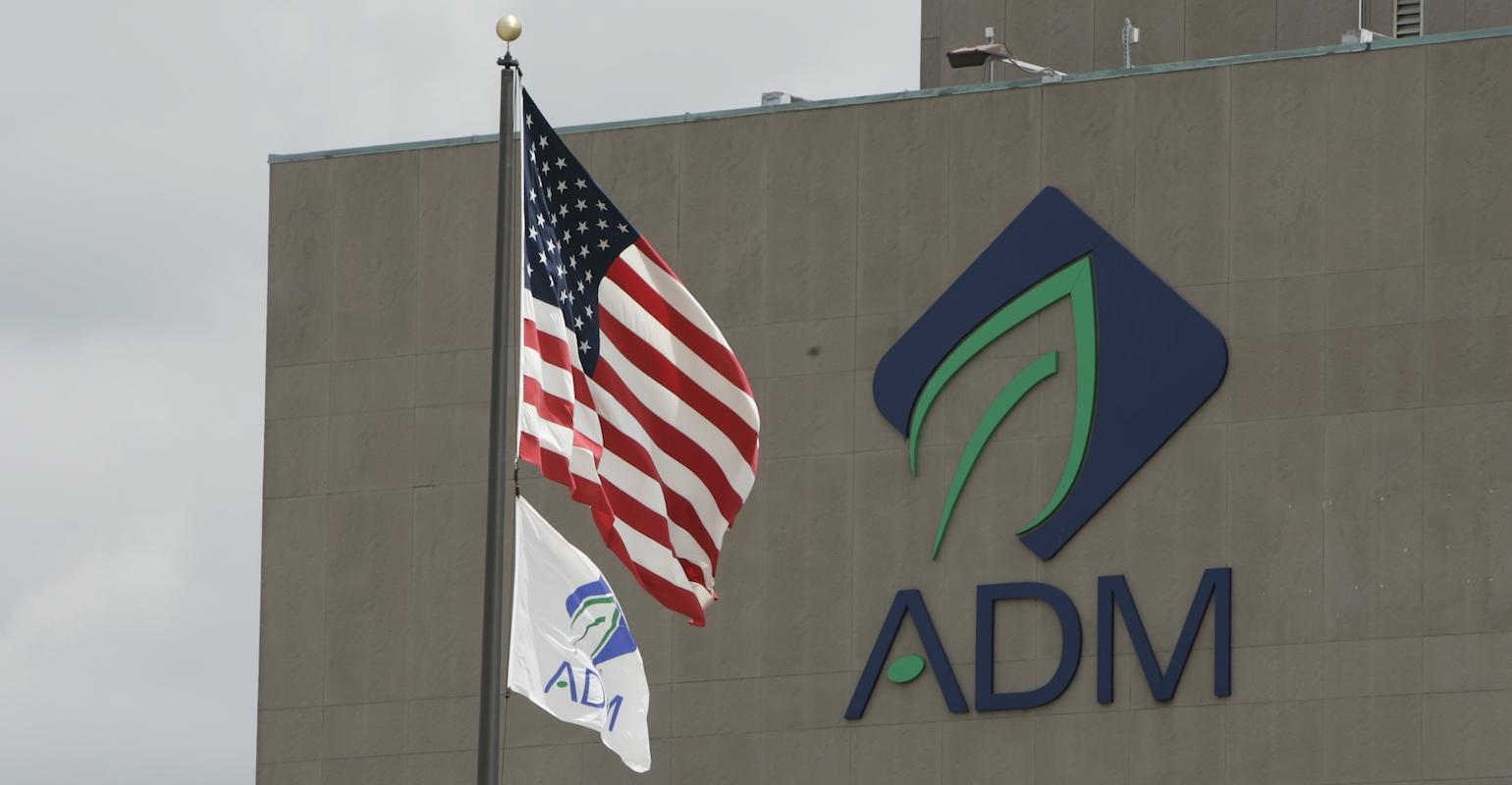 The agribusiness and its partner InnovaFeed will begin construction on the Illinois site next year.

American agribusiness Archer Daniels Midland (ADM) and French insect ingredients manufacturer InnovaFeed are teaming up to erect a new inspect protein production facility in Decatur, IL, a recent release announced. The company said the facility will be the largest of its kind in the world.

Owned and operated by InnovaFeed, the facility will receive feedstocks, waste heat, and other resources from an ADM corn processing plant on an adjacent site. ADM said the project was launched in anticipation of growing demand for insect protein in the animal feed industry over the next decade.

“We are very pleased to launch this ambitious project, working alongside ADM and Illinois state partners as InnovaFeed expands to provide sustainable solutions to meet the fast growing demand for insect feed in the US and worldwide,” Clement Ray, the founder and chief executive officer of InnovaFeed, said in a statement. “Around the world, InnovaFeed is contributing to the emergence of sustainable food systems by developing a pioneering and sustainable industry. Our new operations in Illinois, a global leader and destination for agriculture, will allow us to take the next steps to innovate and grow our business.”

Insect protein made at the new Decatur plant will be used in the agriculture and aquaculture industries. InnovaFeed currently operates two insect production sites in France.

“At a time when the demand for animal feed protein is steadily increasing, insect farming stands out a true solution for our future,” said Chris Cuddy, senior vice president and president of ADM’s Carbohydrate Solutions business, in the release. “We’re excited to work with InnovaFeed on this ambitious project, which further expands our participation in the growing market for animal food and feed that comes from responsible, sustainable sources.”

Work on the new plant is slated to begin in 2021. Once completed, the facility is expected to have a capacity of 60,000 mt of animal feed protein from the fly Hermetia Illucens. The site will also be capable of manufacturing 20,000 mt/yr of oils for swine and poultry rations and 400,000 mt of fertilizer.