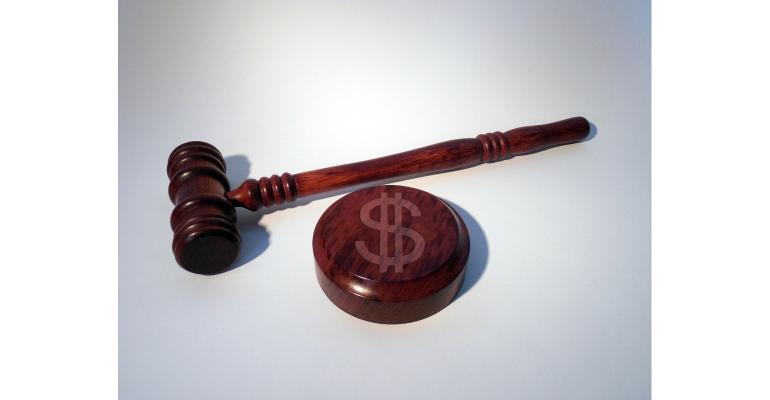 International Paint Ltd's Gateshead plant has been fined £800,000 after an explosion that left a worker fighting for his life.

An investigation by the Health and Safety Executive (HSE) found the company failed to put sufficient measures in place to protect its workers. The company admitted skirting health and safety laws, and responsbility for the blast, which left the 49-year-old worker on life support for eight days. He is now partially blind, is suffered hearing loss, and has scarring all over his body.

The worker was emptying resin pellets from a bulk bag into a vessel when a spark was generated, igniting flammable vapor within the vessel and causing the massive explosionin in August 2020.

The victim returned to work after being out for 16 months.