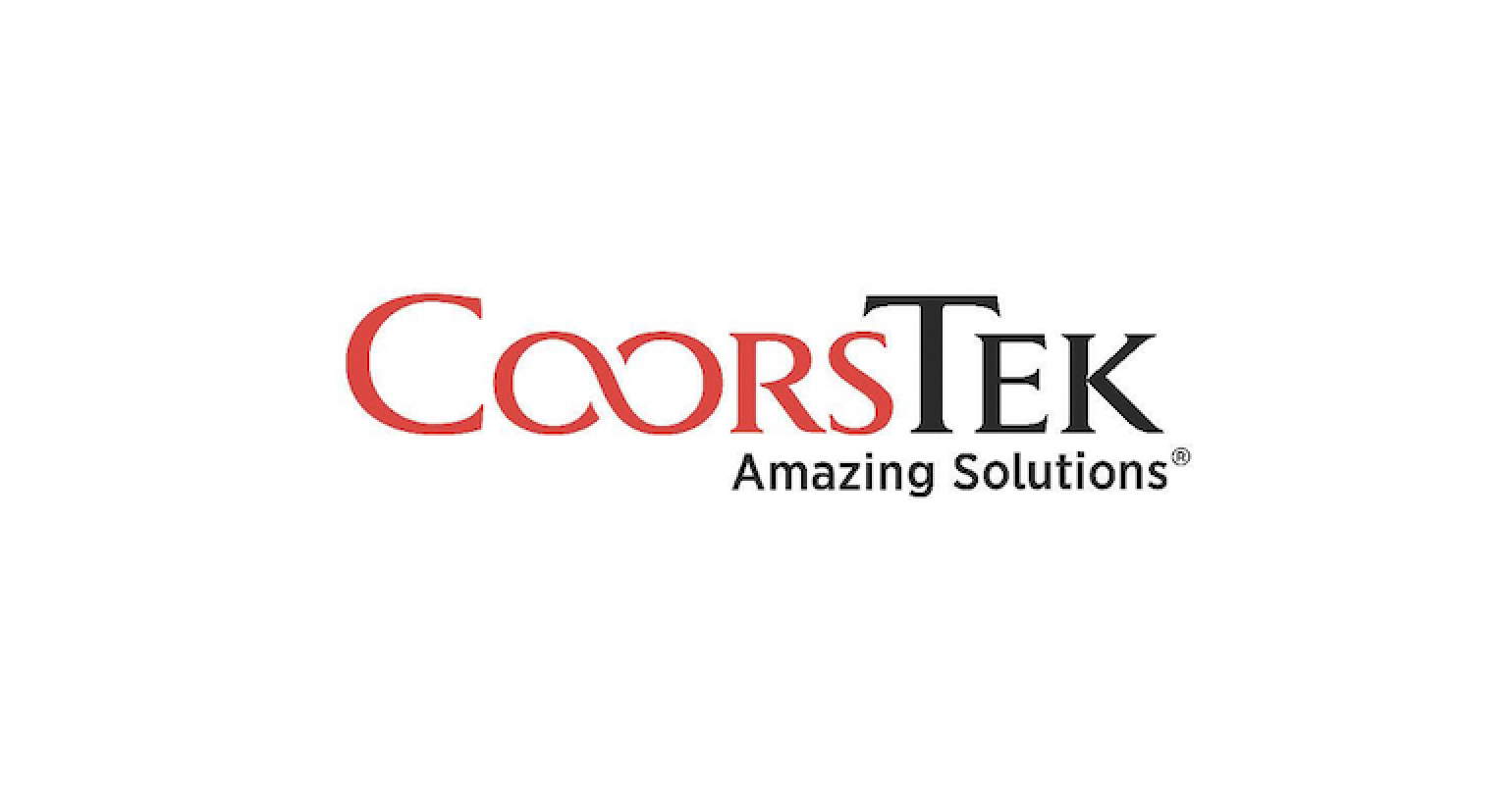 The project was announced after the company recently completed a $26 million expansion at the facility.

“The expansion of our Benton facility is a key step in our long-term strategy for CoorsTek supporting the evolution and innovation of the defense and aerospace markets,” Jonathan Coors, the firm’s co-chief executive officer, said in a statement. “Benton has long been an important manufacturing hub for us, and the support and partnership we have experienced from both local and state governments has been a driving factor in our desire for continued investment in Arkansas.”

50 new jobs will be created as a result of the expansion.

“It’s been two years since CoorsTek broke ground for a $26 million expansion in Benton, which the company completed last year,” said Arkansas Gov. Asa Hutchinson in a release. “Here they are again, creating more jobs and further polishing Arkansas’ reputation in the defense and aerospace markets.”

Based in Golden, CO, CoorsTek supplies technical ceramics to a number of industries. The firm currently employs about 5,000 workers across its footprint.