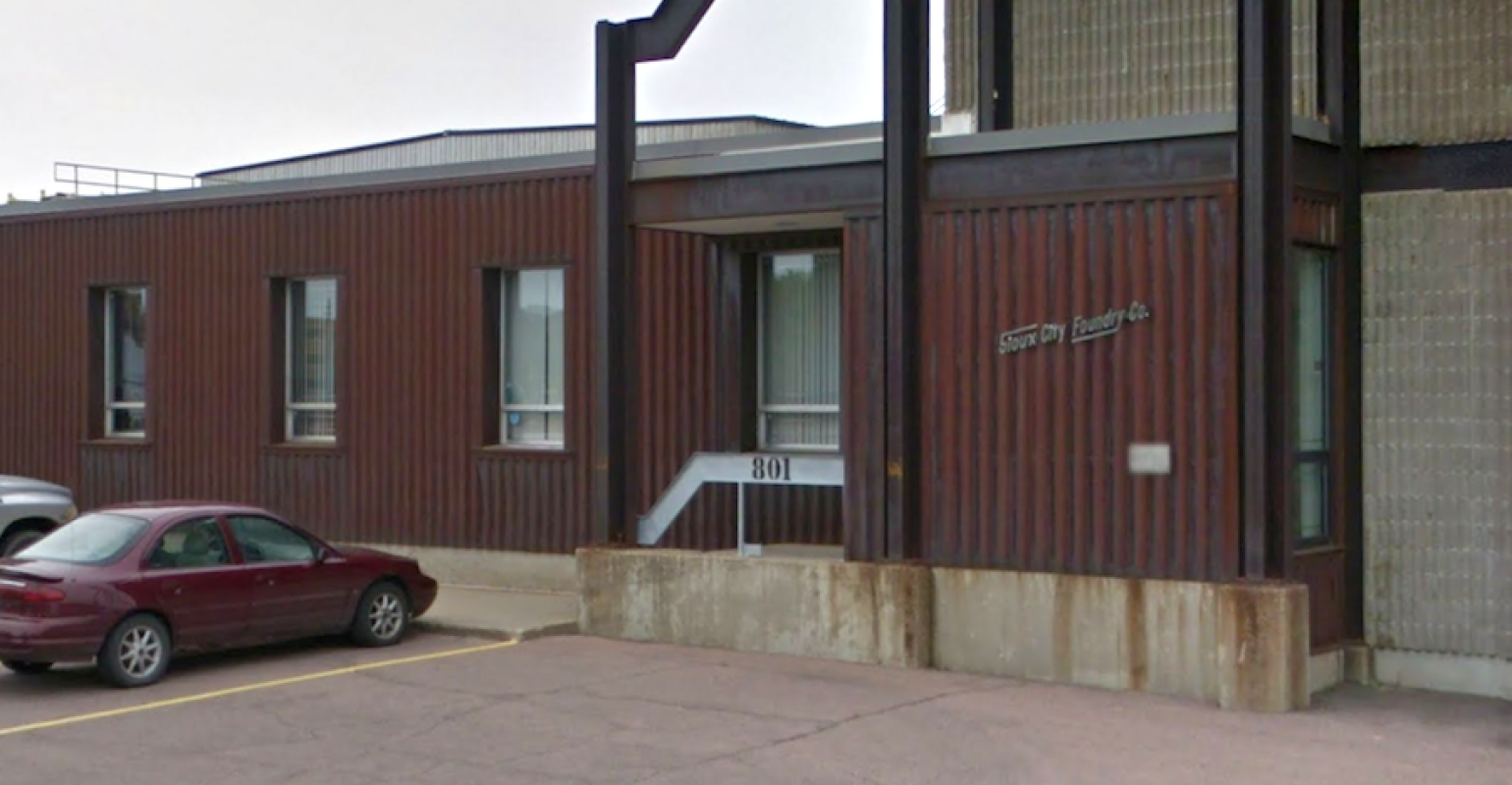 Workers were evacuated from an Iowa foundry Wednesday morning after material ignited in a dust collector and caused a fire, local news organizations reported.

Firefighters responded to the Sioux City Foundry Co. facility in Sioux City, IA at about 7:10 a.m., finding flames coming from the dust collector, which was installed on a piece of equipment, the Sioux City Journal reported.

“Fire was quickly extinguished, and we did our investigation and found that a spark in the machinery did ignite the dust,” Sioux City Deputy Fire Marshal Tom Standish told the newspaper.

Officials said the dust collector and the piece of equipment it is installed on will be inoperable for some time as repairs are performed.