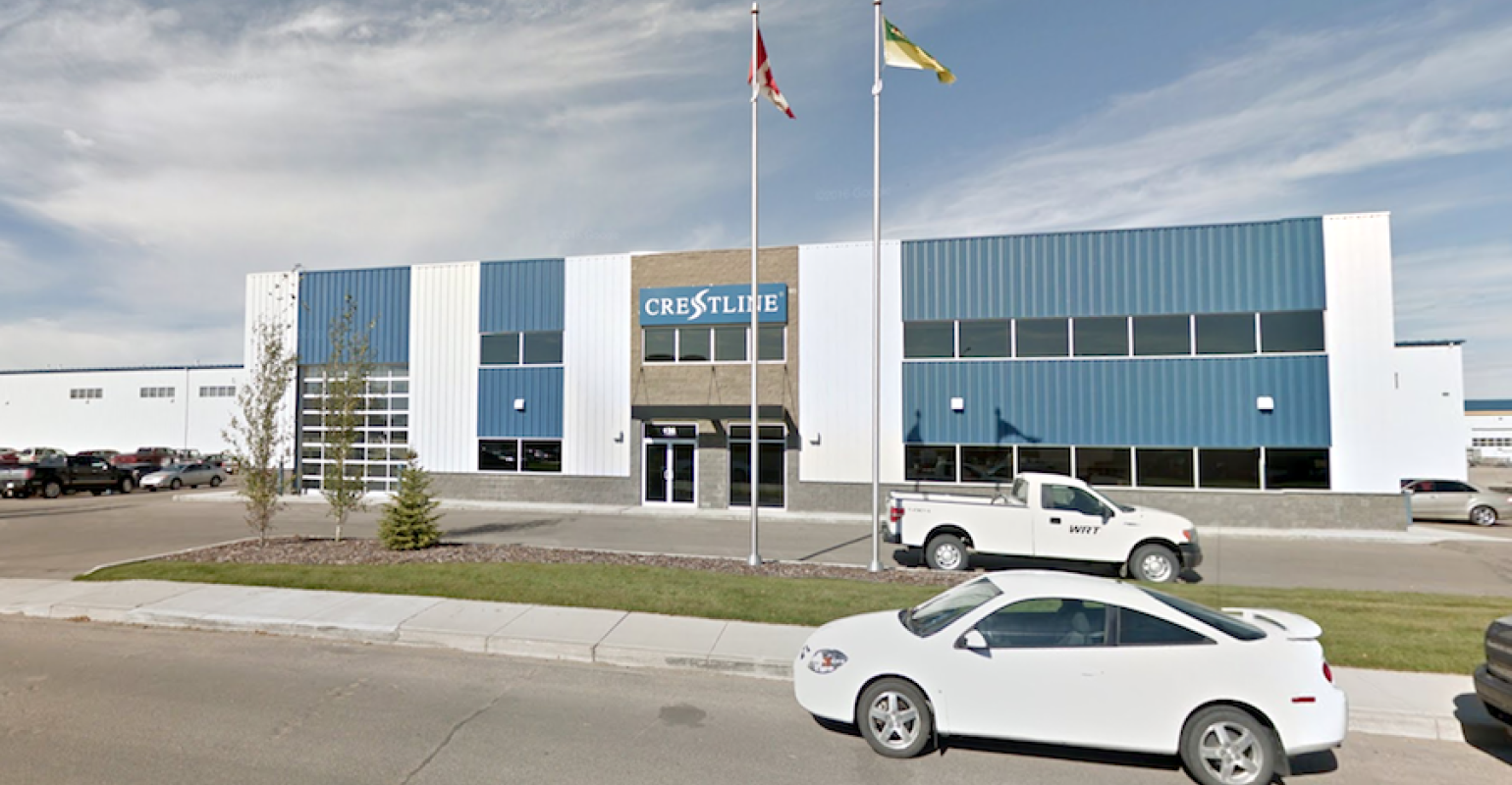 An issue with a piece of dust collection equipment apparently contributed to the ignition of a fire Wednesday afternoon at the Crestline Coach Ltd. ambulance production plant in Saskatoon, SK. Fire officials said that “inadequate maintenance” of the dust collector likely caused the blaze.

“It is believed that static electricity sparked the ignition of the aluminum dust as it passed through a filtration system,” the Saskatoon Fire Department stated in a press release Thursday.

Firefighters were called to the Wheeler Street scene at 2:54 p.m. At some point during the incident, staff at the plant tried to use 13 fire extinguishers to douse the flames, but were unable to put out the fire.

The fire was swiftly extinguished by fire crews and then personnel ventilated the building to clear out smoke and carbon monoxide. Workers at the facility were evacuated after the fire started without injury and were allowed to reenter the plant at about 4:30 p.m. Officials estimated that damages to the facility were CAD$20,000, or about $15,000.

Crestline Coach is a manufacturer of ambulances and other specialty vehicles.