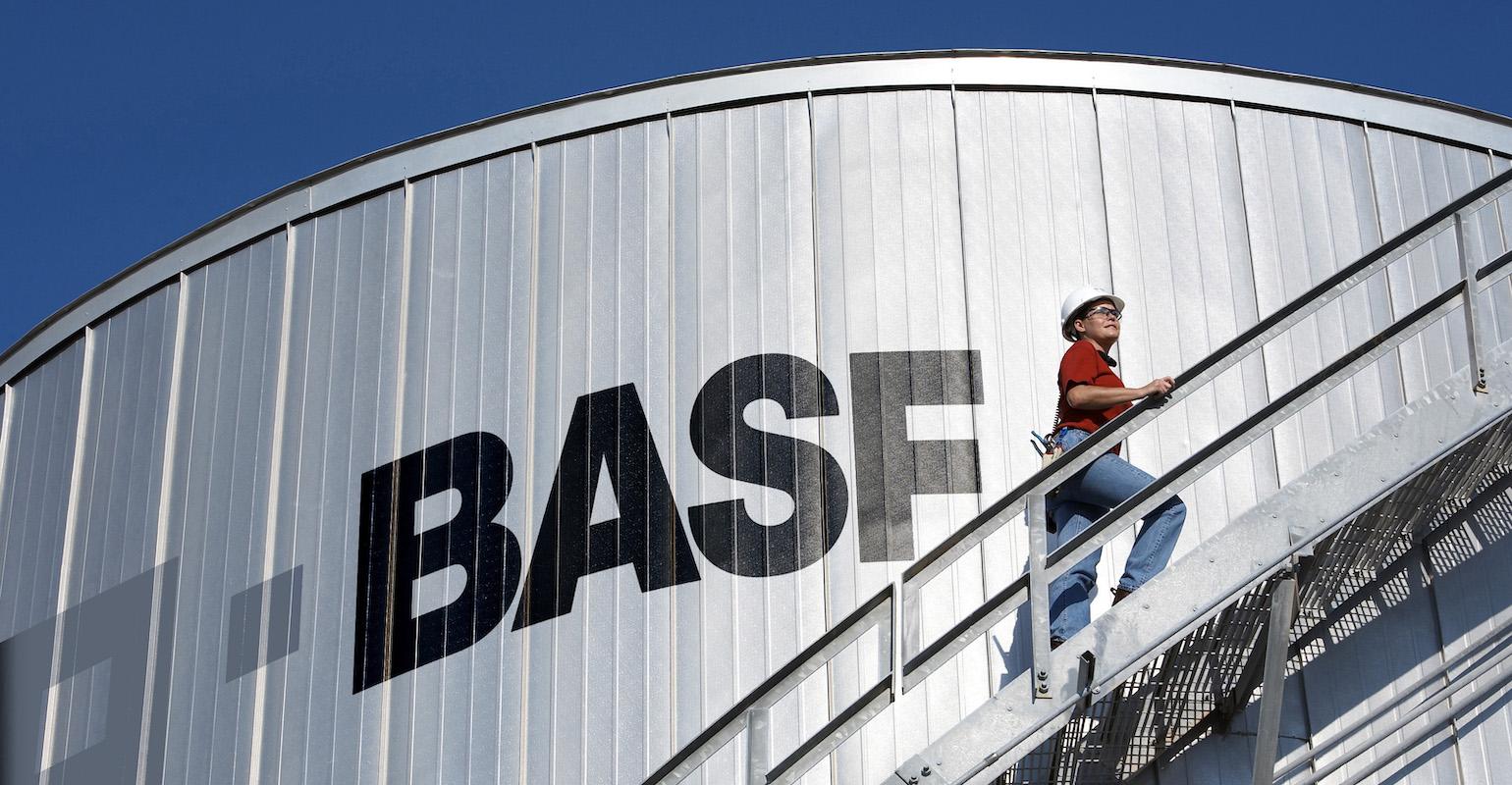 Firefighters were called to a fire at a BASF manufacturing plant in Missouri on Tuesday.

Firefighters worked to douse a fire at the BASF agricultural products manufacturing plant in Palmyra, MO on Tuesday evening, according to a report by a local news broadcaster.

Crews from Hannibal and Palmyra responded to the site at about 10:30 pm, fire officials told WGEM. No chemicals were inside the structure involved in the fire, a company representative said in the station’s coverage.

The incident reportedly took place in an empty office building at the site. WGEM’s report did not specify whether or not any injuries were documented during the fire.