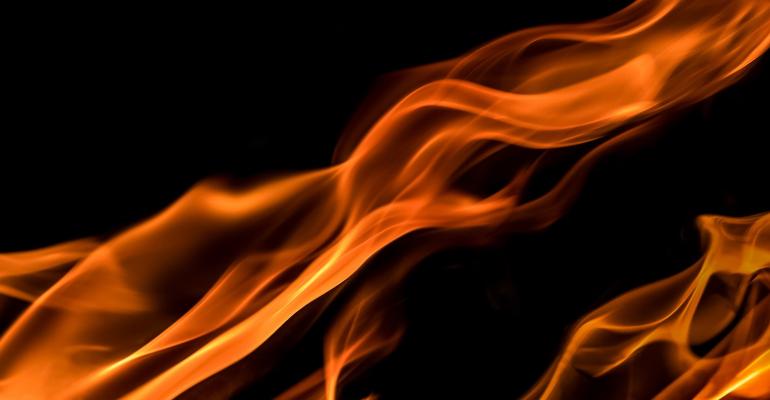 Gold Eagle Safety Director Jeff Mericle told the news organization that the blast occurred around 3:30 p.m. after eight yards of sulfur caught on fire as the material was moving through a pit to an elevated mixing bin.

“The fire was contained to the area between the blending and the holding bins,” Mericle said in the Independent’s coverage.

No one was hurt during the incident, but the structure did sustain some damage, according to the account. The fire did not damage product.