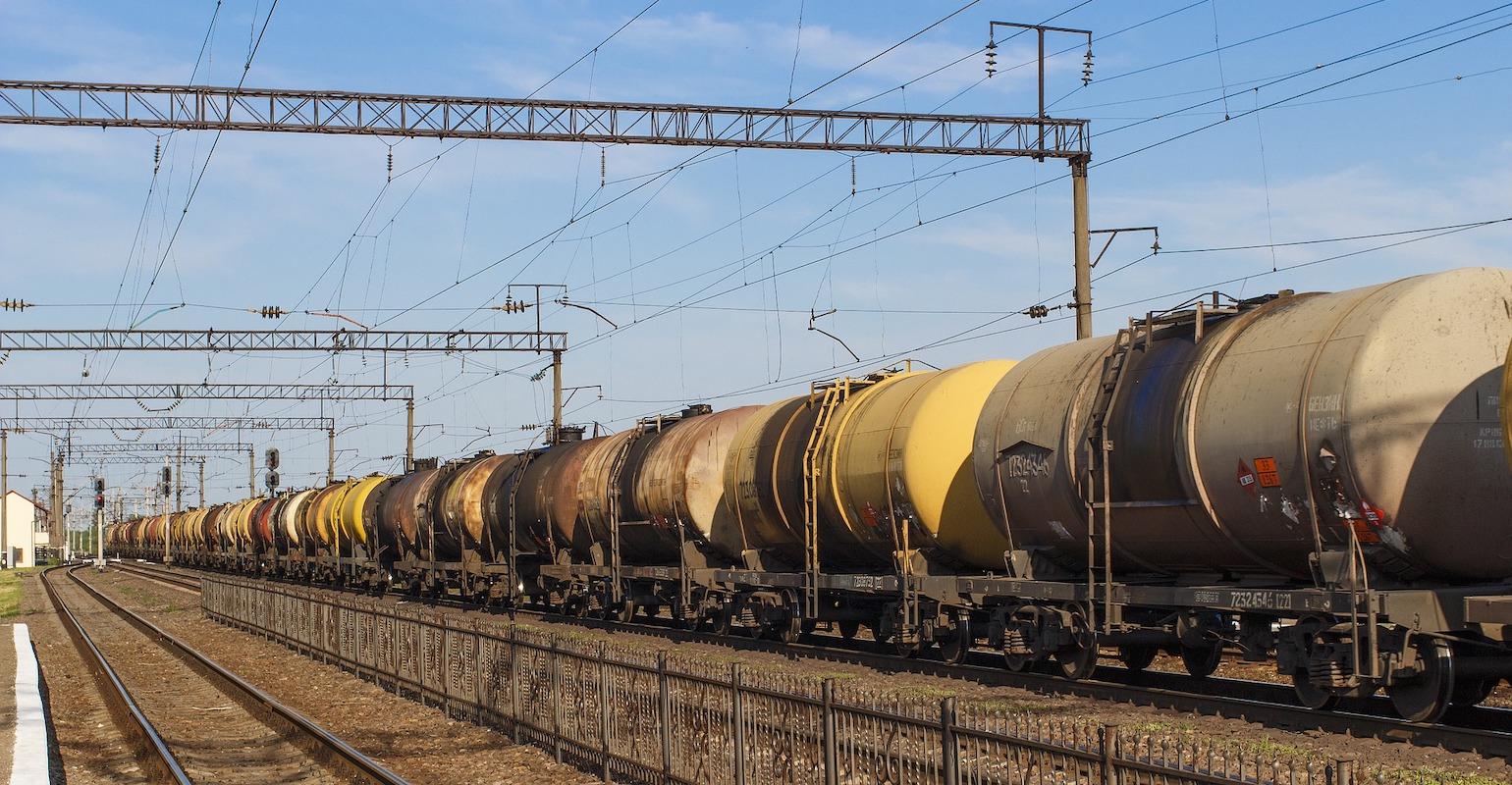 Testifying on behalf of the American Chemistry Council before the U.S. Senate Committee on Commerce, Science and Transportation, Olin Corporation’s Vice President of Global Supply Chain, Frank Chirumbole, explained how his company worked with railroads and federal agencies to help keep critical shipments of chemicals moving during the COVID-19 pandemic, industry group The American Chemistry Council (ACC) announced in a release Wednesday.

“The railroads and shippers have faced unprecedented challenges, but still have been able to protect their service due to stakeholder cooperation and the assistance of federal and state authorities,” said Chirumbole.

At the Senate hearing to discuss the current status of the rail network, Chirumbole also stressed the need for further cooperation to address other challenges threatening freight rail service.

Like many other companies, Olin is considered a “captive shipper” meaning its facilities have access to a single railroad, and subsequently, have no real competition for their rail service. With no competitive transportation options, captive shippers must rely on the Surface Transportation Board (STB), which is charged with resolving rail service issues and addressing unreasonable rates. As Chirumbole points out in his testimony, “While Congress has mandated that rates for captive shippers be reasonable, that directive has been completely unrealized for carload shippers such as Olin.”

Congress has an important oversight role. As Chirumbole explained to the members of the committee, “Olin also believes that Congress’ duty is to provide transportation policies that help ensure that free enterprise, commerce, and competition are allowed to flourish while protecting those consumers who are “captive” to a single railroad …”

Chirumbole commended the Board for recognizing more must be done to address unreasonable rates that cause considerable economic harm to manufacturers, the public and the overall economy. Specifically, he credited the Board for trying to move forward with its proposed Final Offer Rate Review proposal, which “could provide a meaningful and efficient rate relief mechanism for carload shippers and promote reasonable commercial resolution of disputes.”

The testimony concluded with Chirumbole expressing his firm belief that Final Offer Rate Review “and other modest regulatory changes will benefit the long-term health of the rail industry, as well as rail-reliant US manufacturing.”