Air Products Invests $4.5B in US Clean Energy Complex 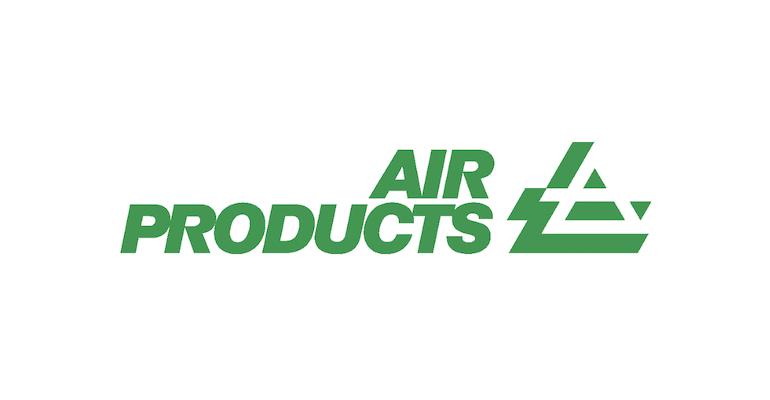 The industrial gases firm said the facility will produce 750 million scf/day of “blue hydrogen” when it becomes operational.

Industrial gas company Air Products and Louisiana Gov. John Bel Edwards unveiled plans Thursday for a new, $4.5 billion clean energy complex in Ascension Parish, LA that will produce more than 750 million scf/day of “blue” hydrogen. The company said the project is its largest investment in the US to date.

Once operational, the facility will produce blue hydrogen from hydrocarbon feedstocks. Some of the blue hydrogen will be compressed and distributed to customers through the firm’s US Gulf Coast hydrogen pipeline network, the largest pipeline of its kind in the world. The remaining volume will be utilized for the production of blue ammonia.

95% of carbon dioxide (CO2) generated during the production process will be captured, compressed, and then transported by pipeline to several inland sequestration sites.

“This is a major industrial investment that will create quality manufacturing jobs while limiting environmental impacts,” Gov. Edwards said in a release. “Carbon capture and sequestration are important to Louisiana’s efforts to reduce carbon dioxide emissions while maintaining jobs and growing our manufacturing base.”

The company acuqired geologic pore space one mile below the ground from the state of Louisiana where some 5 million mt/yr of CO2 will be permanently stored.

“This landmark megaproject will not only create jobs but make Louisiana and Ascension Parish leaders in the US clean energy transition. Air Products is fully invested in and committed to projects that leverage our build-own-operate, technology, financial, and sustainability capabilities, and this project brings all those core strengths together,” said Seifi Ghasemi, chairman, president, and chief executive officer of Air Products, in a company release. “We are very excited about the model this project represents in the broader energy transition and thank the state of Louisiana for its collaboration on the pore space to safely and permanently sequester the CO2.”

Blue hydrogen and co-products like liquid nitrogen, liquid oxygen, and liquid argon will be sold in the US and export markets. 170 permanent jobs will be created through the project. The complex is slated to start operations in 2026.