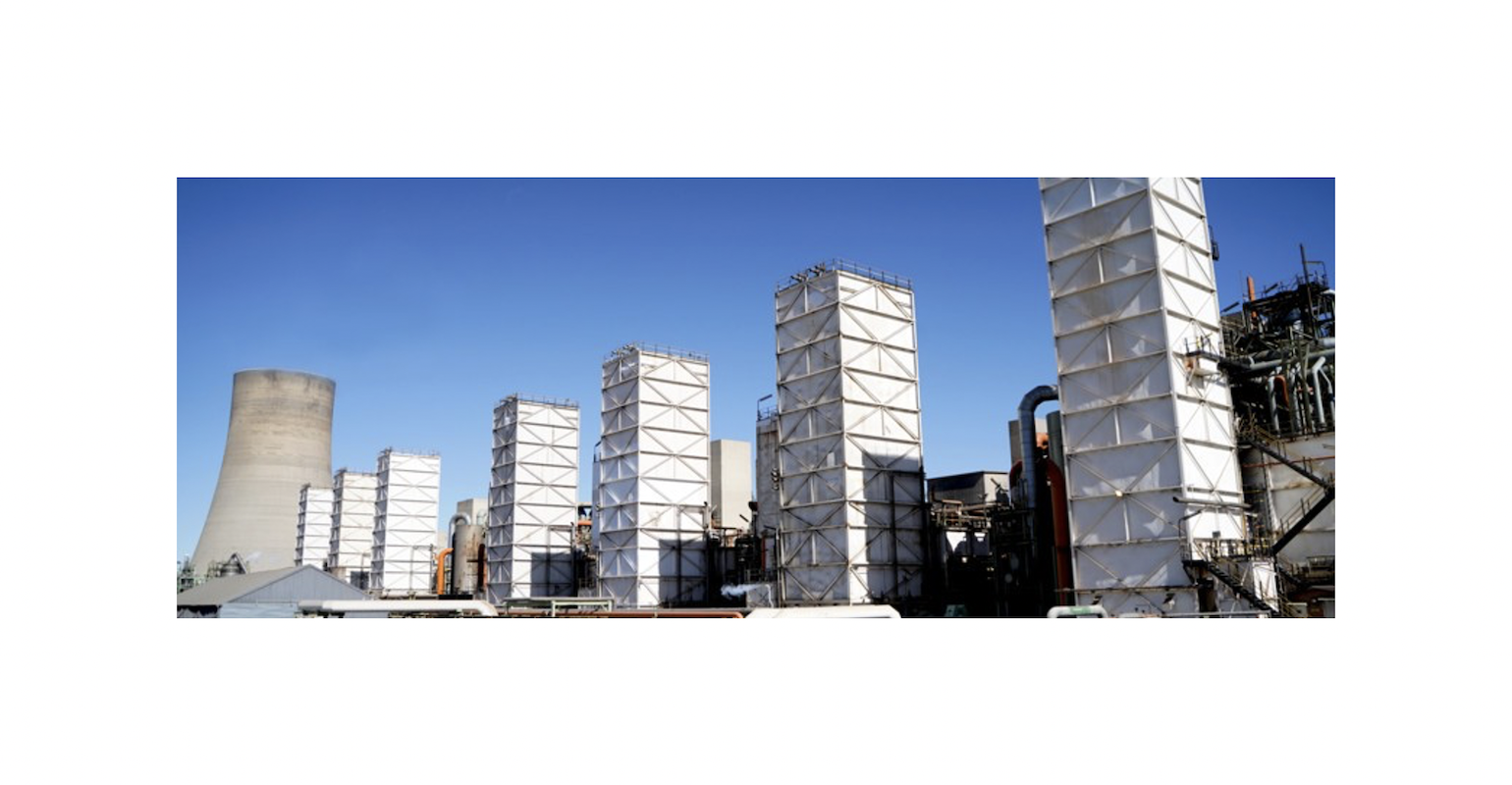 The firm completed its purchase of 16 air separation units (ASUs) in Secunda, South Africa from Sasol.

Industrial gases firm Air Liquide finalized its acquisition of the world’s largest production site for oxygen (O2) in Secunda, South Africa from Sasol, including 16 air separation units (ASUs). Under the new ownership, the company plans to reduce the location’s CO2 emissions by 30% to 40% over a 10-year period.

The assets have a total installed capacity of 42,000 tn/day. Air Liquide invested 8 billion South African Rand, or about $561.7 million, to purchase the ASUs. Since 2018, Air Liquide has operated a 17th ASU at the Secunda location for Sasol with a capacity of 5,000 tn/day.

“The finalization of this deal is a key milestone in our ambition to work together with Sasol, our partner for 40 years, to combine operational efficiency and reduction of CO2 emissions while making a meaningful contribution to the economy of South Africa,” Benoît Potier, chairman and chief executive officer of Air Liquide, said in a release. “We are pleased to welcome the employees who are joining us from Sasol and are looking forward to modernizing the site and implementing our decarbonization plan. In line with our strategy, and with our commitment to reach carbon neutrality by 2050, this operation demonstrates our resolve to act now in favor of the climate and local ecosystems.”

As part of modernization efforts at the site, Sasol and Air Liquide have issued a Request for Proposal (RFP) for a supply of 600 MW of renewable energy for the Secunda operations. The companies have jointly committed to procure a total of up to 900 MW of renewables by 2030. Air Liquide will also implement operational practices, new technologies, upgrades, and the addition of digital capabilities to help lower CO2 emissions at the site.

Over 220 workers currently running the 16 ASUs will join Air Liquide as part of the deal.